The merger of Eldorado Resorts and Caesars Entertainment Corp. will result in a reduction of jobs, but the new company plans to make cuts as “compassionately and transparently as possible,” Chief Financial Officer Bret Yunker said. Before layoffs resulting from the coronavirus pandemic, Caesars had about 30,000 employees in Las Vegas and about 65,000 worldwide. Eldorado had about 18,000 workers. 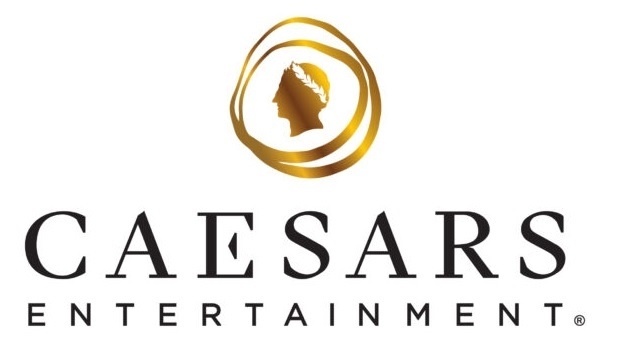 Yunker, who served as CFO with Eldorado and now with the new Caesars Entertainment Inc., wasn’t specific about how many jobs would be eliminated or where the reductions would happen.

Before layoffs resulting from the coronavirus pandemic, Caesars had about 30,000 employees in Las Vegas and about 65,000 worldwide. Eldorado had about 18,000 workers.

“We remain focused on creating substantial synergies as we bring together these two companies,” Yunker said. “That will, unfortunately, result in some job reductions. Reducing the size of a workforce is always challenging to go through. We commit to do that as compassionately and transparently as possible.”

Eldorado announced Monday this week it had completed the US$17.3 billion deal to acquire Caesars, making it the biggest gaming company in the world. The merged company owns and operates more than 55 casinos in 16 U.S. states, including eight resorts on the Las Vegas Strip.

Yunker said he hoped the “strength of the combined portfolio” would help the company continue to reopen casinos shuttered during the pandemic.

In Nevada, Governor Steve Sisolak ordered all casinos closed in mid-March to help curb the spread of the virus. They were allowed to start reopening June 4.

“We have Bally’s coming open later this week (Thursday), so we’ve been doing whatever we can to open properties in Las Vegas and in Nevada to help bring employees back to work,” Yunker said. Two other Caesars properties on the Strip, Planet Hollywood and the Cromwell, remain closed. The Rio, just west of the Strip, has also not resumed operations.

The combined company retains the Caesars name and stock symbol, though it introduced a new logo on Monday.

“Caesars is the iconic brand in gaming. There’s a reason why we’re changing our name, because you can’t find a better name in gaming,” Yunker said.