It was expected for this month

Japan to delay release of its Integrated Resort Basic Plan

Japan’s national basic policy on integrated resorts (IRs), as large-scale casino complexes are known in the country, would be delayed until August or later, said The Sankei Shimbun newspaper citing a national government-linked source. The need to add – in the light of the COVID-19 pandemic – infection-control protocols to the national basic policy on IRs, was cited as a factor in the policy delay. 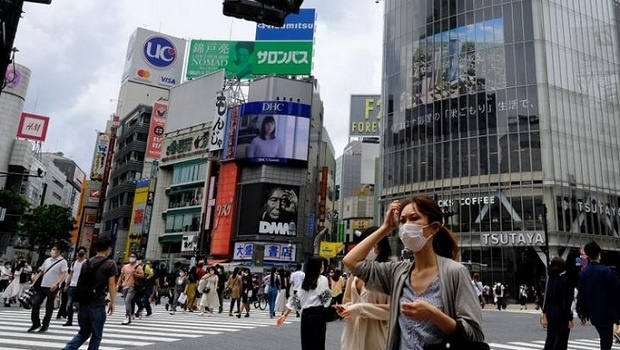 It had been previously mentioned in government circles and by investment analysts that the national basic IR policy might be released by July 26.

Delay to publication of the national basic policy on IRs could have implications for a key phase in the first half of 2021, when local governments – in concert respectively with a selected private-sector partner – must apply to the national government for the right to host a casino resort.

Up to three such resorts will be permitted in a first phase of market liberalisation in Japan.

As things currently stand, local governments would need to apply – during the period of January to July 2021 – to the national government for the right to have such a project. That part of the timeline was affirmed by the central government in mid-April.

But by late June, Japan’s Minister of Land, Infrastructure, Transport and Tourism, Kazuyoshi Akaba, was saying the national authorities were discussing with prefectural ones, the possibility of introducing changes to the licensing timetable.

Akaba said his ministry had been in contact with interested local governments to get an idea of the progress of their respective preparatory work regarding IRs, in the context of the COVID-19 crisis, which for a time has affected commerce and business travel to Japan.

According to Sankei Shimbun’s Monday report, a national government-related person is saying that “the announcement timing is not stipulated by the IR implementation Act” and that the national policy announcement date “has not yet been determined”.