"We hope to launch Lotex between November and January, be the largest gaming network in Brazil"

During the third webinar of the “Agora Brasil” cycle conducted by GMB, Roberto Quattrini, Country Manager of IGT and representative of the Estrela Instantanea Consortium with Scientific Games, stated that the crisis generated by COVID-19 delayed the launch plans of Lotex but said that the plan is to have the product on the market between November and January 2021. “We have very aggressive plans and Lotex will be the largest gambling network in Brazil,” he promised. 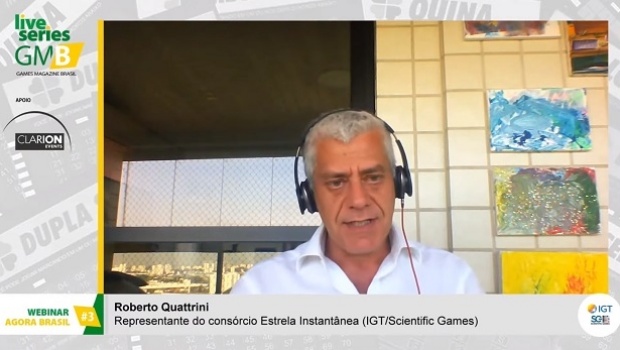 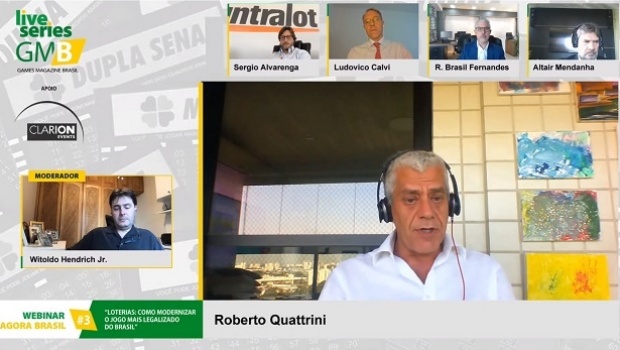 The executive of the consortium stated that he is very satisfied with the professionalism he found in the government spheres involved in the Lotex implantation process and said that it will not be a competitor of Caixa Econômica Federal. “IGT and Scientific Games operate worldwide. Finding the same professionalism in Brazil was something we expected, but it was a real pleasure to confirm that,” he said.

According to Quattrini, “the instant lottery is not competing with other games. It has lower value prizes but many extractions, which makes it a very interesting product and different from Caixa lotteries, which have two or three weekly draws. Our product has as many extractions as the bettor wants.” 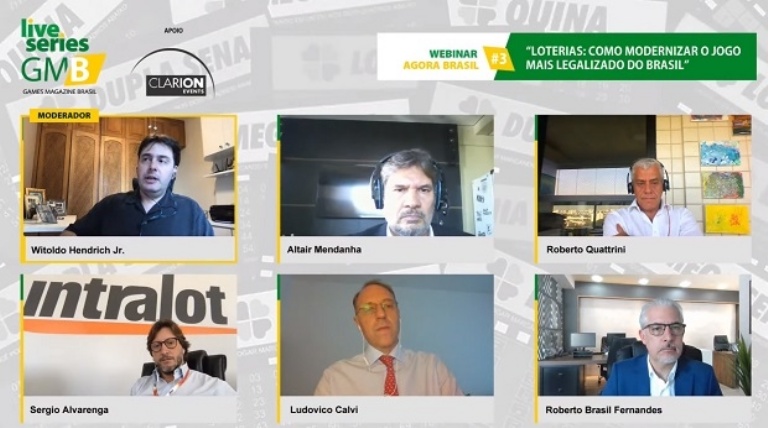 "We have very aggressive plans for Brazil and the new lottery will be very attractive to everyone and the largest gambling network in Brazil," said Quattrini.

During the webinar, he mentioned that when they decided to participate in the Lotex auction, he analyzed that illegal gambling could be a threat, but he always had the hope that sooner or later the government would bring it to legality or eliminate it in some way.

“What is missing is the same treatment within legal gaming. A capitalization bond does not pay a license or tax on the prize, that is, it is illegal competition for our activity. The permission for TV channels to be able to make draws did not determine rules and obligations. This can cause problems for regulated legal gambling in Brazil, as we have 50 pages of requirements to comply with, such as certifications, controls, etc.,” he commented and added that there is nothing similar at Susep or in draws, agreeing that the jogo do bicho is also an illegal activity. 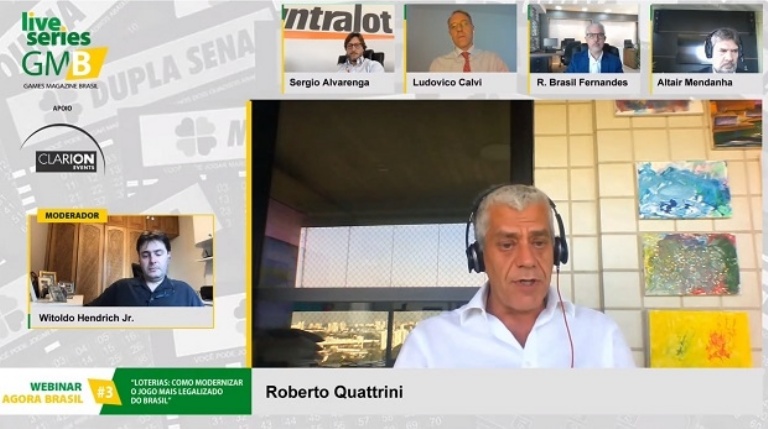 For Quattrini, Brazil is doing the right thing. “After so many years of monopoly, the Ministry of Economy, parliamentarians and others involved are building an adequate environment for gaming release. The sector needs protection of the player as first objective. Everything requires time and Brazil is on a good path,” he concluded.