With great pride, Pay4Fun announces it has reached 100 integrated partners

Another Pay4Fun goal is reached. The Brazilian firm has just reached 100 integrated partners. To celebrate this milestone, the company shares an interview with CEO, Leonardo Baptista. “We are open to partners of all sizes. From small firms that want to enter the Brazilian market, to giants like LeoVegas,” says the executive. In addition, Baptista anticipates that in the coming months, the company will launch the Pay4Fun App, and the Pay4Fun Mastercard. 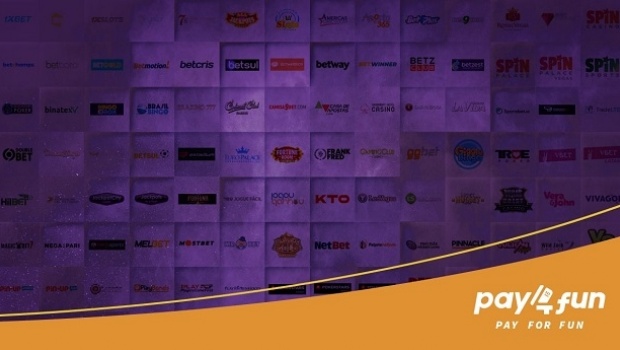 Tatiana Peterson - Leonardo, tell us a little about Pay4Fun’s trajectory until reaching the mark of 100 integrated partners.
Leonardo Baptista - Pay4Fun has five partners, and each one is responsible for a different area. Even each of us has substantial experience in our respective industries, starting operation is never easy. For example, I had a lot of experience as an operational director. With a new company, it is necessary to have an operation to be run first, isn’t it?

So, the solution was really to get my hands dirty, with a folder under my arm, and go out for selling our proposal. I had no sales experience, but I went to knock on several doors due to my great networking.

Brazil is a real “Mecca” for the gaming sector, and the companies we talked knew about that. However, these companies were also aware of the operational difficulties that foreign partners find when they want to land in our country.

So, we always emphasize that Pay4Fun is a company born and focused on the Brazilian market, founded by Brazilians who know what these difficulties are and what is necessary for these partners to operate safely here.

We are pioneers in our sector here in Brazil. Thus, foreign partners have access to everything necessary to operate according to the parameters required in the country. From then on, the famous word-of-mouth phenomenon also happened. Many international operators, seeing that other partners entered Brazil through Pay4Fun, were also interested in working with us.

Thus, big names in entertainment like Vera&John, 1Xbet, and Poker Stars arrived in Brazil through P4F. All of that, in addition to a focused team and a reliable platform, made us reach 100 partners. It was a door to door job, done with a lot of persistence. We are open to partners of all sizes. From small companies to giants like LeoVegas.

Could you summarize in 1 word what the brand of 100 integrated partners means to Pay4Fun?
We’re proud. In the beginning, we wanted to grow, but our goals were modest. Our first goal was to reach the first 40 partners. With a lot of battle, we exceeded that, reaching 50 partners in August 2019.

From the 50th partnership, we realized that we could fly much higher. In less than one year, we reached 100 sites integrated having Pay4Fun as a payment method. And, we already have more partners coming in the integration phase!

It is essential to clarify that we are open to partners of all sizes, from small companies to giants like LeoVegas, a company with a 3.288 billion Euros revenue. Pay4Fun makes no distinction at all. Our only standard is the quality and credibility of the partner who intends to enter the Brazilian market.

How do you see Pay4Fun’s position in the new business scenario created by the COVID-19 pandemic?
Pay4Fun is a digital wallet service focused on e-commerce. When all this Covid-19 madness started, we were concerned about the cancellation of sports events, as the main products of many of our partners are sports betting.

On the other hand, our users are home, and consequently, they are looking for new ways of entertainment. This audience became interested in different verticals such as online casino, slots, bingo, e-Sports, etc. So, although the revenues from sports betting websites have fallen, the other markets have grown too much, bringing a scenario of compensation and, I can say, growth.

Several websites focused on electronic verticals arrived at Pay4Fun between the end of 2019 and the beginning of 2020. Even within a difficult scenario for all, we grew 100% in the first half of 2020. Pay4Fun is an electronic payment method, and our services have been in high demand during the quarantine period.

Another particular point of this period of social isolation is that our customer service operates 24/7. So, we have a significant number of users looking for our chat platform just to talk with our attendants.

As humanization of service is paramount for us, Pay4Fun’s attendants were instructed to, yes, chat with our customers, clarifying that they were working from home too, which have been helping everyone to feel closer and into a better human relationship during these difficult times. 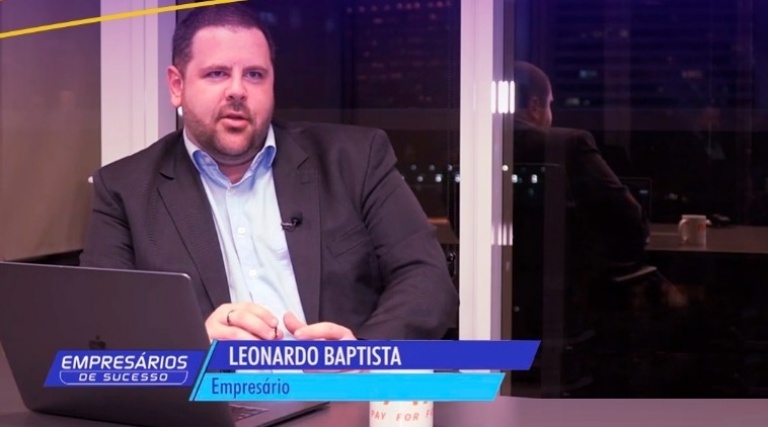 How do you see the current market scenario with the surge of many Fintechs and the opening of the Brazilian Central Bank for projects like PIX?
The PIX, Fintechs, and digital wallets will undoubtedly attract a large share of customers not served by traditional banks. The democratization of access to financial services is at the heart of all these technological initiatives. We currently have about 60 million unbanked people in Brazil. Because of the pandemic, this number is still expected to grow.

Considering this scenario, Pay4Fun wants to offer a simple, secure, and unbureaucratic payment method for this audience. Pay4Fun will also bring PIX technology to our customers, which will provide the possibility of carrying out financial transactions within ten seconds, 24 hours a day, including weekends and holidays.

What products does Pay4Fun intend to launch soon?
In the coming months, we will launch the Pay4Fun App, which will significantly facilitate users’ registration, who will be able to complete the process with just a photo of their ID, in addition to having access to all the features of their Pay4Fun electronic wallet.

We will also launch the Pay4Fun Mastercard, which is another way to facilitate access for unbanked people and charge their card through the Pay4Fun account via payment slip (boleto) they want to.

Another project we are working on is improving the entire UX (user experience) on the website, App, and the unification of UX in all devices such as Smartphones, laptops, etc.

What are the next goals to be achieved by Pay4Fun?
Regarding the gaming segment, our next goal is to reach 150 partners, which, in reality, encompasses most of the players in the world. Another major objective is the expansion of new e-commerce partnerships in several other markets.

In 2021, Pay4Fun will also expand Latin America through countries like Mexico, Argentina, and Peru. About our user base, the next step is to reach 500,000 registered.