The agreement with the TV broadcaster, which owns the rights of the Northeast Cup, aims to expand the brand's exposure in all regions of the country. The competition started its knockout phase this Saturday with the match between Fortaleza and Sport. “It is a privilege for Betsul to speak directly to an audience so important to us, which is the Northeast region,”said the company's CEO, Fernando Rivas. 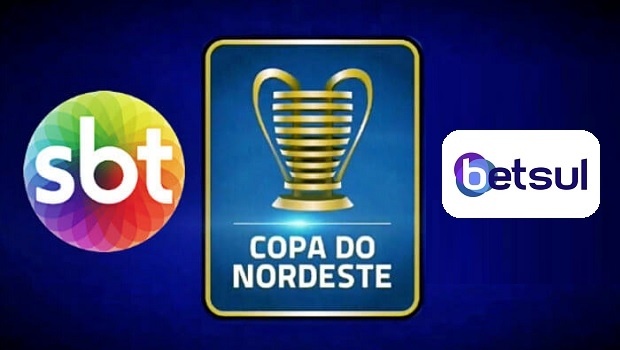 Betsul, one of the main sports betting sites in South America, and SBT (Brazilian Television System), announced a partnership to broadcast the games of the knockout phase of the Northeast Cup. Since last Saturday (25), the brand has exhibited, during game breaks and throughout matches, videos and advertising spots presented by the athlete and website ambassador, Falcão.

For Betsul's CEO, Fernando Rivas, this investment is pioneering and decisive for the brand's next actions in Brazil. "This regional competition is considered one of the most important in the country and it is a privilege for Betsul to speak directly to an audience so important to us, which is the Northeast region," he adds.

Developed to serve the most demanding bettors and fans, the site offers a simple, intuitive and safe interface for the bettor to have fun at will from various betting modalities and an extensive list of sports.

With the local idol Falcão, greatest futsal player of all time, as brand ambassador, Betsul also represents the Brazilian arm of Gambling for Change, an organization that intends to revolutionize the sports betting market worldwide.

Called ‘Jogo do Bem’ in Brazil, the initiative allocates a sum of the amount collected with bets on the site to a cause or social institution. This does not imply any additional cost for the bettor, as it is Betsul that allocates a percentage of its profit to do good.