Santa Catarina state gets victory in lawsuit against bingos

The 2nd Chamber of Public Law of Florianópolis, in Santa Catarina, ruled in favor of the State in a lawsuit in which bingo companies asked for a refund of R$ 45 million (U$8.6m) for taxes paid while the gaming halls used to operate legally. The legal debate on the topic has been in discussion since 2003. 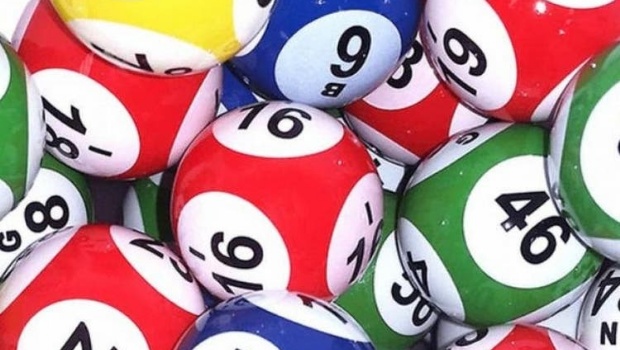 The bingos that operated in Santa Catarina lost in the second instance an action against the State government. Initially, they had benefited from a decision that granted them R$45 million (U$8.6m) in taxes paid during the period in which they operated legally. But, through an appeal by the Attorney General's Office (PGE), the Court of Justice (TJ-SC) recognized as improper to collect value.

The decision of the 2nd Chamber of Public Law of the Capital came from the vote of the rapporteur, the judge Sérgio Roberto Baasch Luz. He agreed with the arguments presented by the State and understood that the refund only occurs when there is an undue collection of a tax.

The companies claimed that they should be reimbursed for the amounts charged in the form of fees after the law was unconstitutional. For the Prosecutor's Office, however, the fees are a consideration for the exercise of supervisory power.

The legal discussion about gambling in Santa Catarina is old. In 2003, the STF began to analyze the validity of the law that authorized the operation of bingos in the State.

Until 2006, when the trial was concluded with the declaration that the legislation was unconstitutional, the companies that operated the service filed lawsuits asking for the reimbursement of fees.

The Judiciary took a different position, favoring companies and then the State. Because of this, PGE filed a rescissory action at the TJ-SC to discuss the issue and obtained an injunction to suspend the collection of the amount until the matter was evaluated, as occurred recently.