While many international casino operators still plan to invest billions to enter the so expected Japanese gaming market, Las Vegas Sands has already expressed that the country is not parto f its plans anymore. Group’s Chairman and CEO Sheldon Adelson offered a more detailed explanation of why his company pulled out of the Japan IR race in May, citing “negative regulations” as the key factor. 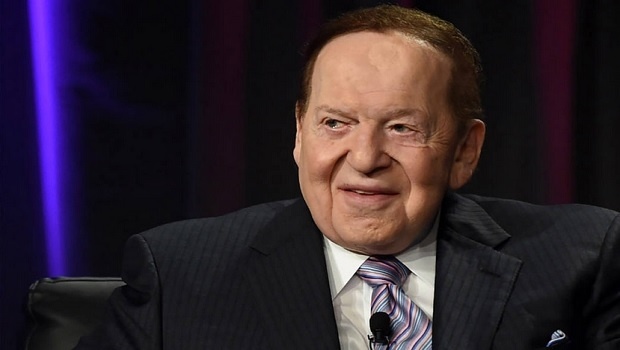 Speaking during an earnings conference call, Adelson stated: “The regulations that were promulgated by the Japanese government… were not conducive to attracting the kind of investment that it requires. The cost of construction and the cost of land in Japan is very high.”

Adelson took particular exception to the opaque rules on taxation: “They’re talking about withholding income tax from foreign winners. So, a player comes in from another country, he wins. They want us — the government wants the operator — to withhold the taxes to pay the Japanese government. That will never attract one foreigner. So, the taxes were 30% gaming taxes, 30% income taxes, and there was no assurance that they won’t raise the taxes from there.”

He concluded: There were just too many negative regulations that we couldn’t live with. Listen, if they change it, our mind is open to go back.”

President and Chief Operating Officer Robert Goldstein expressed the same view. “We were very bullish in Japan. We spent a lot of time and money, and we were very hopeful. But the environment there just wasn’t suitable to make the kind of investment that this company demands in terms of returns… We couldn’t make it work,” he said