Colombia’s Ministry of Health has published a decree allowing local districts and municipalities to authorise the reopening of casino and bingo establishments as part of a new pilot programme. Colombia’s land-based gaming sector faced a shutdown in March, when the nation’s authorities ordered all places of public gathering to close. In the three months that followed, the state lost around US$36.43mn in tax contributions due to the closures. 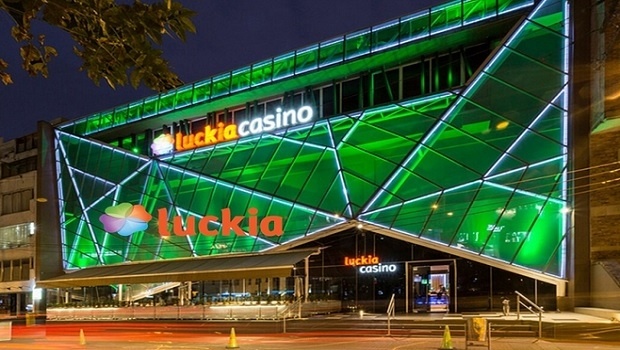 This requires all venues to comply with safety protocols issued by the Ministry of Health and Social Protection.

The decree also calls for an extension to the country’s quarantine, requiring the mandatory isolation of all its citizens until 1 September 2020. This suggests that the reopenings will be at local authorities' discretion, and with a nationwide reopening not yet on the cards.

Leisure venues of all kinds, including casinos and bingo halls, restaurants and bars, theme parks, zoos, cinemas and theatres, may be permitted to reopen as part of the pilot programmes, which aim to safely bring back the nation’s leisure industry after all places of public gathering were ordered to close in March.

The biosafety protocol for bingo venues and casinos is in line with the Ministry of Health’s advice, but has not yet been officially approved. This will need to take place before municipalities may authorise the pilot programmes.

Colombia’s land-based gaming sector faced a shutdown in March, when the nation’s ministers for Health and Social Protection and Commerce, Industry and Tourism, ordered all places of public gathering to close.

In the three months that followed, the state lost out on around US$36.43 million in tax contributions due to the closures, according to operator association Fecoljuegos. Furthermore, over 240,000 families whose income comes from the sector were put at risk of losing their livelihoods.

In an attempt to curb the loss of gaming revenue, the nation’s gambling regulator, Coljuegos, has been regulating new online gaming products throughout 2020, such as live dealer casino and video-bingo.