It will initiate lawsuits against the State

For the Chilean Association of Casinos new bidding process "is illegal"

The Chilean Gaming Casinos Association denounced that the recent publication of the bases for the next bidding process by the Superintendency of Gambling Casinos (SCJ) is outside the current regulations and announced actions against the State in international courts. According to the entity, the new process 'puts at risk the US$ 1.4 billion investment and thousands of jobs that we have contributed in the last 15 years.' 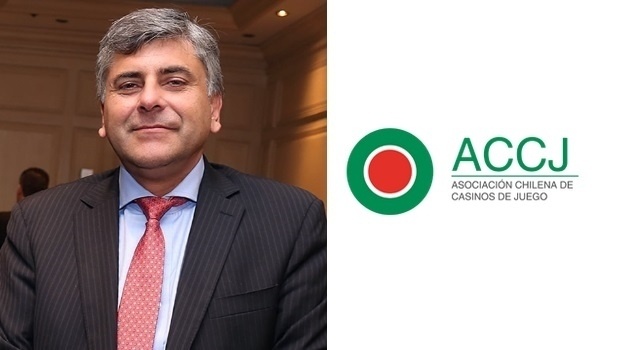 This is because the SCJ began on Monday this wee the process of granting or renewing operating permits for a maximum of 12 casinos, due to the fact that in some regions they will be available from July 2023.

As the association said through a statement, they reject "categorically the actions of the Superintendency of Gambling Casinos, which persists in acting that violates the current law and that is being endorsed by the Undersecretariat of Finance."

Likewise, they indicated that "in a clearly illegal resolution, the superintendent, Vivien Villagrán, applies the norms set forth in the 2015 law, which contravenes the regulations given that the same legislation expressly states that 'the operating permits granted prior to the modification of this law shall be governed by the regulations in force at the time of its granting, unless the subsequent regulations imply better conditions for its operation."

On the other hand, they indicate that the complaint "has been endorsed by experts, former authorities of the sector and parliamentarians, who in recent weeks have expressed their criticism of the actions of the Superintendency, within the framework of the regulator's participation in different committees of Congress."

In the same way they add that despite the fact that the Superintendency indicates that there are "divergences" in the regulations, these are not such, "but rather an attitude on the part of the authority that does not understand the regulations since the law is clear regarding that casinos awarded prior to the legal change must be governed by regulations in force at the time of granting of operating permits."

Along the same line, they point out that there was a "late" call from the Superintendency, and that the conditions for dialogue are not found, since the route outlined by the authorities "puts at risk the US$ 1.4 billion investment and thousands of jobs that we have contributed in the last 15 years."

"Therefore, we casino operators today have no other option than to initiate legal actions to defend our rights, which will lead to lawsuits against the Chilean State before international courts, such as ICSID, and national courts and their authorities," the association concluded in the text.