The English Football League (EFL) has advised the government not to enforce a ban on gambling sponsorships, citing fears about the risk of bringing more clubs into management. The House of Lords Gambling Select Committee’s report ‘Gambling Harm-Time for Action’ recommends a ban on sponsorships and venue advertising for sports teams. The proposal gives non-Premier League teams until 2023 if introduced to find new, non-gambling sponsors. 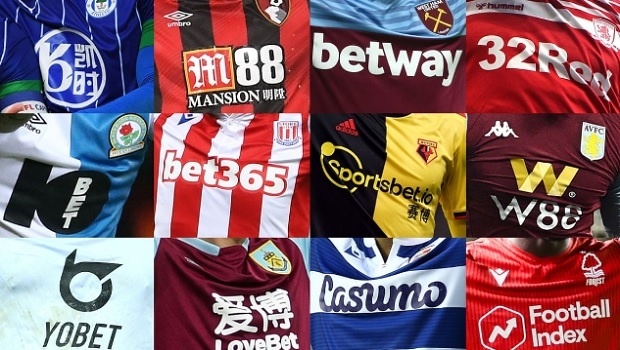 On jersey sponsorship for EFL clubs, the study said: “We think they should be given time, perhaps three years, to adapt to the to new situation.”

“They would not be allowed in that time to enter into new sponsorship contracts with gambling companies, but any existing contracts could continue until they terminate and clubs would have time to seek alternative sources of sponsorship,” it adds.

Reported on the Daily Mail, the EFL has stressed that many clubs rely on gambling sponsorships – pointing out that an imminent financial crisis due to COVID-19 has ensured that gambling companies’ financial support is “as important now as it has ever been.”

An EFL spokesperson said: “The COVID-19 pandemic represents perhaps the biggest challenge to the finances of EFL clubs in their history.

“With over £40 million a season paid by the sector to the League and its clubs, the significant contribution betting companies make to the ongoing financial sustainability of professional football at all levels is as important now as it has ever been.

“The League firmly believes a collaborative, evidence-based approach to preventing gambling harms that is also sympathetic to the economic needs of sport will be of much greater benefit than the blunt instrument of blanket bans.

“It is our belief that sports organisations can work with the Government and the gambling industry to ensure partnerships are activated in a responsible fashion.”

Half of Premier League teams have a gaming firm as their main shirt sponsor during the 2019/20 season, as do 17 of the 24 Championship teams.