To purchase of surveillance cameras

The bill presented by deputy Benes Leocádio provides for the transfer of lottery proceeds to purchase video cameras to be distributed to the 40 Brazilian municipalities with the highest crime rates in the country. 'With this bill, we will be able to provide greater coverage in the risk areas of Brazilian cities, creating the condition so that the police can anticipate in places where people with suspicious attitudes are walking around,' justifies Leocádio. 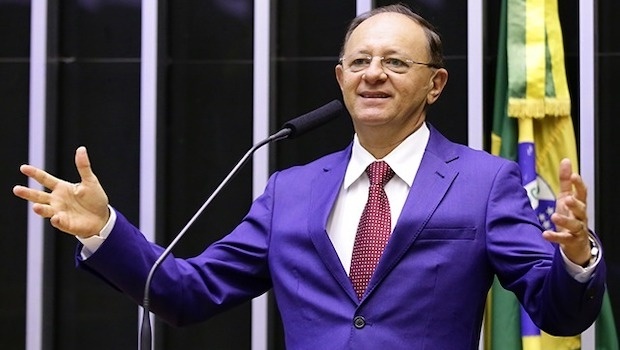 According to the bill presented by deputy Benes Leocádio, each year the funds from Caixa Econômica Federal three lottery drawings will be used to purchase surveillance cameras. After the first year of transfer, the funds will be allocated to municipalities with a crime rate between 41 and 80.

"The lack of resources and personnel in the public security agencies, makes us look for ways to fight crime in the country efficiently and with few resources," argues the deputy.

“The surveillance control centers, where few policemen are present, also show few cameras scattered around the city. Thus, with this Project, we will be able to provide greater coverage in the risk areas of Brazilian cities, creating the condition to anticipate the action of the police authority to places where people with suspicious attitudes present themselves,” he concludes.

According to Leocádio, the cost of the camera is “infinitely less” than the purchase of vehicles and an increase in the number of police officers to monitor these areas.