According to Morgan Stanley

Second quarter of 2020 to be “worst ever” for Macau

Macau’s casino operators are expected to announce quarterly EBITDA losses of more than US$1 billion in the three months to 30 June 2020 in what investment bank Morgan Stanley is calling the “worst quarter ever.” Daily operating expenses of the six concessionaires appears to have fallen by a combined 21% year-on-year to around US$15 million. Macau’s operators recorded an EBITDA gain of US$2.4 billion in 2Q19. 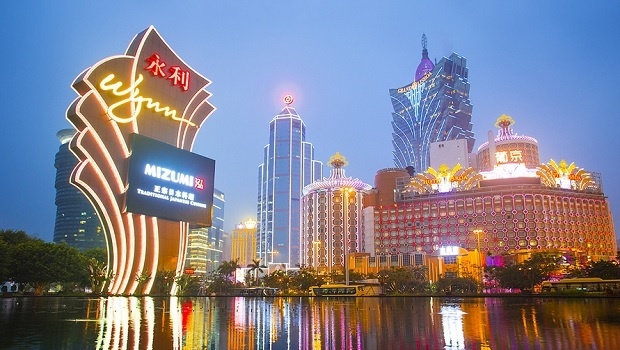 Previewing the upcoming 2Q20 results season, which is due to kick off in the coming weeks, in a Monday note, Morgan Stanley’s Praveen Choudhary and Gareth Leung outlined expected EBITDA losses of around US$1.04 billion between the six concessionaires, including US$286 million by Sands China and US$205 million by Melco Resorts & Entertainment.

However, the analysts added that operator results will be less notable for their respective losses – well known to be the worst the industry has ever experienced due to COVID-19 – than for which companies were better able to control operating expenses.

The results “could provide a glimpse into operating expenses (fixed costs), who managed to reduce the most and what proportion of the cut is sustainable,” Morgan Stanley said.

“Macau stocks rose 21% in 2Q20, outperforming the Hang Seng Index by 15 percentage points; we think the market believes the worst is behind us and pent up demand and removal of overseas destinations as a choice could drive upside to estimates.”

The analysts said daily operating expenses of the six concessionaires appears to have fallen by a combined 21% year-on-year to around US$15 million, but that EBITDA losses are expected to come in at around US$1 billion on “negative operating expenses” with some revenue from non-gaming and malls.

Macau’s operators recorded an EBITDA gain of US$2.4 billion in 2Q19.