“Digital Product of the Year” category

1xBet is considered one of the most progressive betting companies in the world. Another confirmation of this acclaim was received with the welcome news that the betting firm has been shortlisted at the prestigious Global Gaming Awards in the “Digital Product of the Year” category. The bookmaker was honored with this recognition for its development of 1xGames. The winners will be announced at a special ceremony on 5 October in Las Vegas. 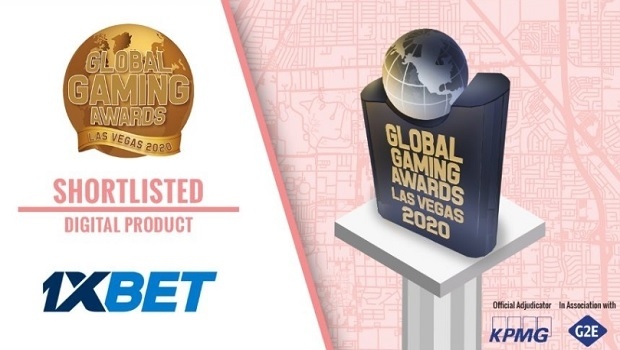 The best of the best will be determined by an esteemed jury composed of 100 leading representatives of the gambling industry including top managers from the largest global companies.

As the organizers of the awards noted, now is a challenging time for the entire industry, making it all the more important to single out the best companies that have persevered and excelled in these trying conditions.

The Global Gaming Awards has been held for 7 years and is considered one of the main awards in the gaming industry.

“Our digital products compete with those of a number of world-famous bookmakers and this rivalry motivates the entire 1xGames team. After all, only by competing with the best can you reach the highest possible level, and this makes success in such circumstances especially pleasant,” said 1xBet representatives.

1xBet was founded in 2007 and a few years later, the 1xGames platform became available to players. Here, more than 100 online games developed by the company itself are now presented. The results of provably fair games are absolutely random and are dictated by a special algorithm that each player can check independently.