Chilean casino operator Enjoy wants to raise as much US$69 million through a bridge loan that will be prepaid via a convertible bond as part of terms of a restructuring document it sent to creditors. The offer would dilute the stake of Enjoy’s current shareholders to a maximum of 10% after the bonds are converted to shares, according to the document. The company filed for the national version of bankruptcy protection in April. 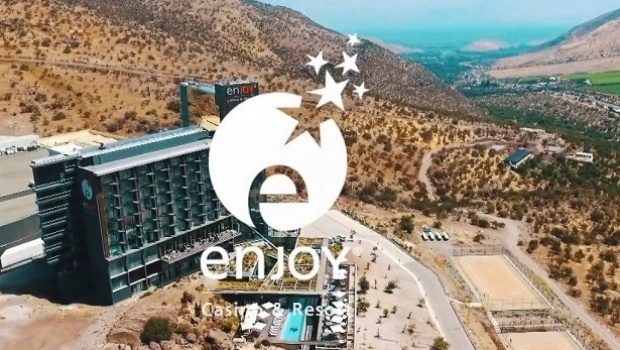 If the company requires new resources after completing the debt restructuring, current owners can participate in a capital increase, according to the document signed by Enjoy's legal representatives, the Nelson Contador law firm.

Enjoy, controlled by private equity fund investor Advent International Corp. and the Chilean Martinez family, filed for the national version of bankruptcy protection in April after last year's social unrest and coronavirus closure measures forced it to close all their casinos. Previous attempts to negotiate the terms of a US$465 million debt had been rejected by its holders.

Bondholders are expected to vote on the new proposal on August 14 after Enjoy obtained approval to postpone a meeting originally scheduled for July 13. Creditors may still try to renegotiate some terms of the proposal, according to people familiar with the matter.