Cruzeiro is due to announce this Friday (10) the sponsorship of a betting site after weeks of promising it. The company Galera Group, the same that closed an agreement with Corinthians to promote its new website Galera.bet, is the chosen one. The contract has already been signed and, as with the ‘Timao’, it contemplates the creation of a personalized platform for the club which should launch a proper name to further explore the trading partner. 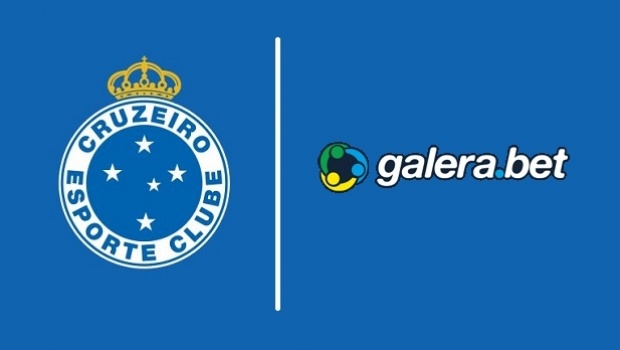 The partnership will yield an exclusive platform for the club’s fans, who will choose the name of this platform through voting. Galera.bet is managed by Galera Group, a company related to PokerStars with offices in Tel Aviv (Israel) and Cyprus, where the site will be hosted.

The club would already have the domain of the platform, where it will launch a survey among its fans to give the name to this new Cruzeiro betting site. The link would be https://vote.cruzeiro.com.br . This domain already exists although, and until the official announcement, remains inactive.

President Sérgio Santos Rodrigues had already announced in his traditional lives on social networks about the contract signed with the new partnership, citing precisely to be a betting platform company.

However, until now the name of the company/group had not been disclosed. The idea is that, even before the platform goes live, a vote is opened for the fans to decide on the name of the new platform. The brand will also be displayed on the shorts of the football team.

Sponsorship figures have not yet been released. To Corinthians, the platform will pay R$ 40 million (US$7.5m) fixed for the next five years, with a variable amount that may increase as the fans use the betting service offered by the platform.