Spain to ban betting companies from club shirts from next season

Betting companies will no longer be able to display their brands on football shirts of La Liga clubs from next season. The details are outlined by a report in El Pais, with Spanish Minister of Consumer Affairs Alberto Garzón toughening up regulations on sponsorship from and exposure of betting companies. Valencia, Alavés, Leganés, Granada, Mallorca, Sevilla, Osasuna and Levante are the eight clubs whose main shirt sponsorship is a betting company. 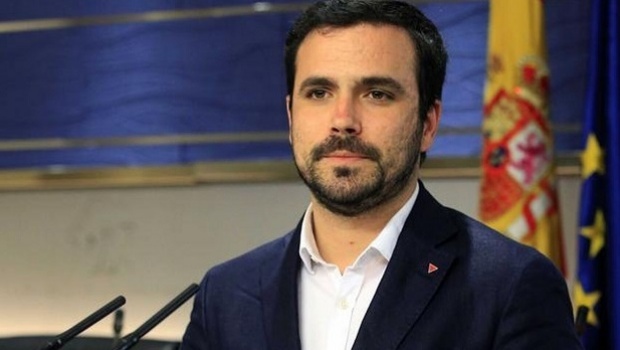 The Spanish government has banned the usage of betting companies as a shirt sponsor from next season in Spanish football, impacting a total of 8 clubs in La Liga. The decision follows the approval of laws on Spain’s ‘Royal Decree on Advertising’ – a federal bill which permits a ‘four-hour advertising window (between 1-5am)’ for licensed gambling companies, but no exposure outside of that four-hour time slot.

The Spanish government has notified its proposed restrictions on advertising to the European Commission (EC) after amending the controls to remove an exception for advertising around live sport broadcast and to prohibit betting sponsorship for clubs.

Not only will the new decree ban any betting companies appearing on shirt sponsorship, but it will no longer be allowed to sponsor stadium names or any other aspect of the clubs.

The Ministry of Consumer Affairs has now updated its initial wording to establish that “sponsorship in sports jerseys or kits will not be admissible,” within Spain.

The state of alarm in Spain has prevented the Royal Decree from entering into law throughout this summer but the Ministry of Consumer Affairs are confident that when the bill passes through Brussels – as it is expected to – it will be in place for the start of the 2020/21 La Liga season.

Valencia, Alavés, Leganés, Granada, Mallorca, Sevilla, Osasuna and Levante all have a betting company as their main shirt sponsor and will be forced to find a new main sponsor.