Big bookmakers land in the country

After several months of postponement due to the COVID-19 pandemic and with a readapted calendar, this weekend the most important Brazilian football championship kicked-off. The beginning of Serie A showed for the first time the logos of Betcris and Betfair, two international giants of the sports betting market, with a brand presence in all Brasileirao games, just like Bodog. Marjosports bet to show itself in Serie A and B. 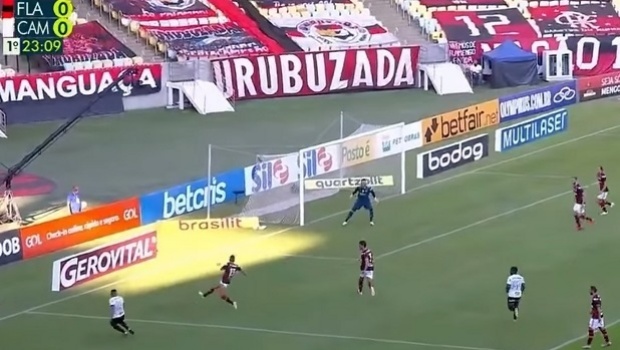 Leading gaming operator in Latin America, Betcris remains with its long-term goal of staying in 1st place in the region with this multi-year promotion contract with the main local football tournament, the Serie A of the Brazilian Championship. In the start of the tournament, the firm’s brand appears on fixed boards behind the soccer goals and in the electronic displays around the pitch (midfield sector), facing the cameras of the TV broadcast. This will be repeated throughout the championship. 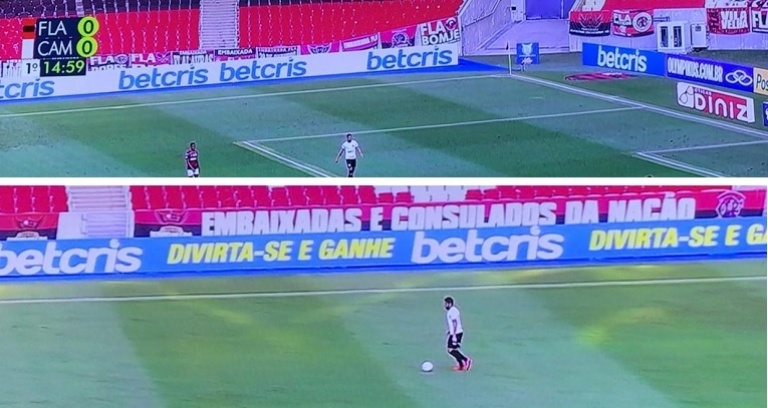 This competitive league is considered one of the strongest in the world, with 20 teams and more world champion club titles than any other league. It is also the most watched football league in the Americas and has gained worldwide popularity, now being broadcast to 155 countries.

The Betcris deal started this weekend, with the 2020 season and will continue until the end of the 2023 season. During the first year, Betcris will appear in all 361 matches in the series. For the next three seasons, additional promotional considerations and exposure will also be given in all games.

“Brazil is the company's number one priority. We have a unique opportunity to be a leader in the gaming industry, and being visible to the largest series of championships in Latin America is an incredible honor,” assure JD Duarte, CEO of Betcris, about the new agreement.

“Our first experience with the Brasileirão Serie A this weekend was very exciting and even if the current sanitary conditions are still very complicated, we are taking another step in our expansion on the Brazilian market,” said Aurélien Lohrer, Betcris' Chief Marketing Officer (CMO).

Betfair also decided to sponsor the Brasileirao Serie B and this same weekend it took the opportunity to mark a presence in the final of 2020 Sao Paulo state tournament that ended with the victory of Palmeiras -by penalties- against Cruzeiro. The Betfair logo appeared on the left side of each of the stadium' soccer goals. 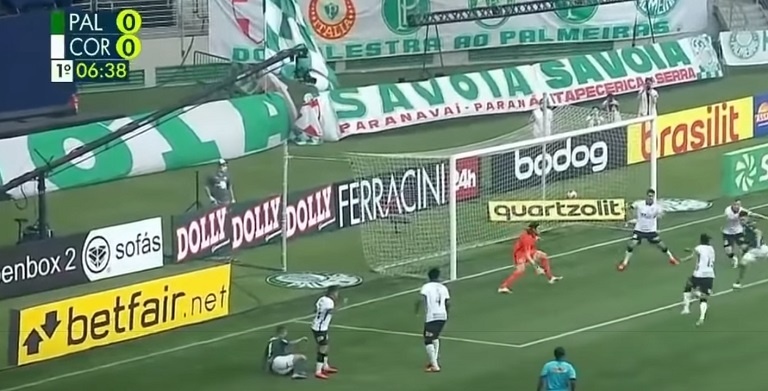 For the Brazilian public, the Betfair brand is not unknown since the company has been present for many years with its logo displayed in the Copa Libertadores and Sudamericana, the main Conmebol tournaments that should return next month.

As well as online gambling and betting platforms, Bodog also has a strong presence in the main national passions. The company sponsored the final of the Paulista Championship for the second consecutive year, placing the brand on the advertising boards of the Corinthians and Palmeiras match, and will also remain on the pitch during the Serie A y B of Brasileirao 2020.

Finally, the sports betting house Marjosports, sponsor of Goiás and former sponsor of Corinthians and Coritiba, signed a deal to have presence on signs behind the soccer goals throughout the Series A and B of the del Brasileirao championship.