With aim to double its datebase

After working for almost two years at Twin, and with experience in similar positions in other firms, Rafael Costa was named new Affiliate Manager at BETWINNER, where he is responsible for promoting the brand in Brazil and Latin America. 'The ambitious proposal is to double the number of affiliates by the end of 2020,' revealed Costa exclusively to GMB. Recently, the firm has invested in expansion within the country and has even hired former football player Roberto Carlos as ambassador. 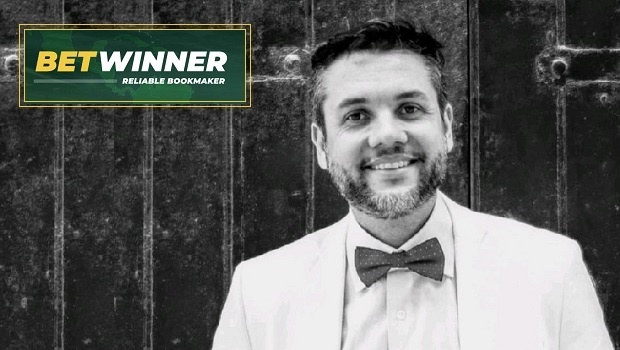 BETWINNER has planned to stand out even more within the Brazilian market. To expand in the country, the company now named Rafael Costa as his new Affiliate Manager, being responsible for promoting the brand in Brazil and Latin America, contacting affiliates and media buying.

“We have been working in the South American market for some years and the figures collected have already convinced us of the gigantic potential. BETWINNER has already committed to invest more in marketing in the second half of 2020 and to increase our team significantly," explained Gustavo Mota, Regional Director for Brazil.

Another piece of information that points out the company's focus in Latin American countries is the partnership with Roberto Carlos, Brazilian former footballer star and one of the best living players in the world on the FIFA 100 list. “I am proud to join the BETWINNER family to bring some support on quality football and entertainment to Latin America,” said Roberto Carlos.

At the end of June, the site, which already registered 15 million users worldwide, signed a partnership with Samba Digital, an international company specialized in content and marketing for bookmakers of all aspects. The brand's first action was a series of video tutorials to show the platform to Brazilian players, including the participation of influencers.

Founded in 2007 and operating online since 2016, BETWINNER operates in Europe, the Middle East, Asia, Africa and South America, being available in more than 50 languages. In addition, its sportsbook includes more than 1,000 events per day.