Despite a legal conflict with the regulatory authority, the President of Ukraine Volodymyr Zelensky has signed bill No. 2285-d on state regulation on organizing and conducting the gambling activity in the country. The Ukrainian parliament confirmed on its website that the bill was returned with the signature of the head of state this August 11. 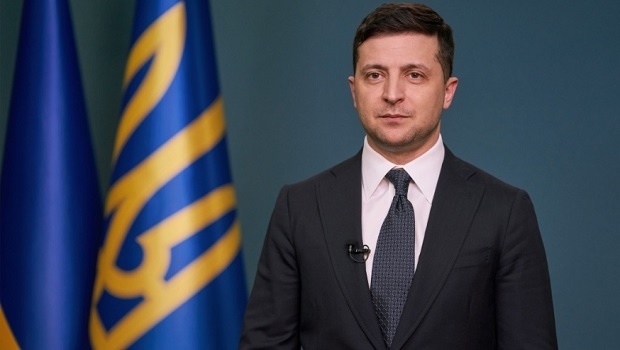 President Volodymyr Zelensky signed the law on gambling business, despite the legal conflict with the regulatory authority. At the same time, it was expected that the president would veto the bill for its revision due to the conflict with the amendments.

There are two mutually exclusive bodies in the law, which should control the gambling business.

One norm says that there is a special commission that regulates the activity. At the same time, there is another amendment, according to which the control body is determined by the Cabinet.

It was also reported that the Rada (Ukraine’s Paraliament) "by mistake" expanded the opportunities for casino activities. The final text of the bill says about the permission to place gambling establishments also in 4-star hotels, although the initial document referred only to 5-star hotels. Rada adopted the law on July 14.

Among the main points of the law are topics such as: the introduction of criminal liability for the organization of gambling without a license; permission to have gaming rooms with slot machines only in hotels that have three, four or five stars; regulation of "classic" lotteries and age restrictions (people over 21 can play gambling).

The bill also includes restrictions on advertising gambling establishments, in particular it is prohibited to advertise gambling as a way to easily enrich.