Episode 1 of the series "Any result is possible"

In countdown to the return of the Libertadores Cup games, Betfair.net, the official sponsor of the competition, launched the first episode of the series 'Todo Result é Possível' (Any Result is Possible). The initiative will make fans remember eight memorable moments of the tournament. The attraction of the debut is Flamengo’s title in 2019, when it defeated River Plate 2-1 in the final minutes in Lima. It was analyzed by well-known commentators Mauro Cezar Pereira and Chico Garcia. 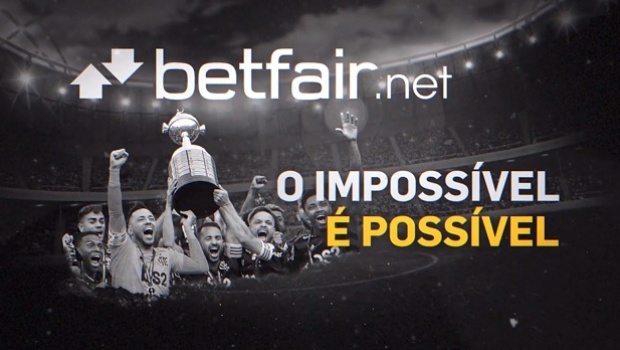 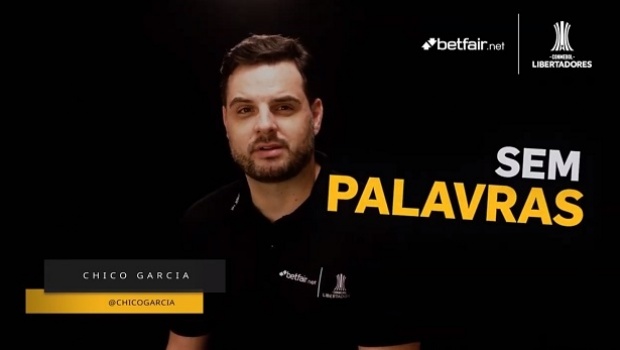 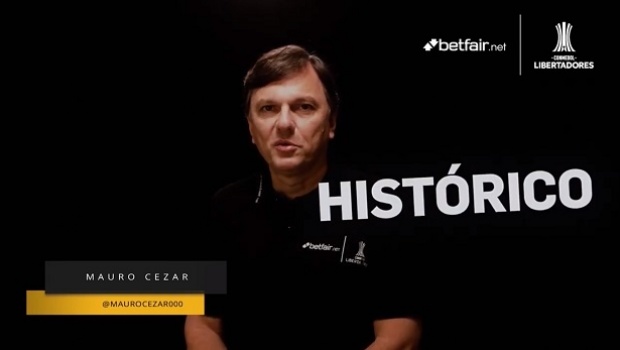 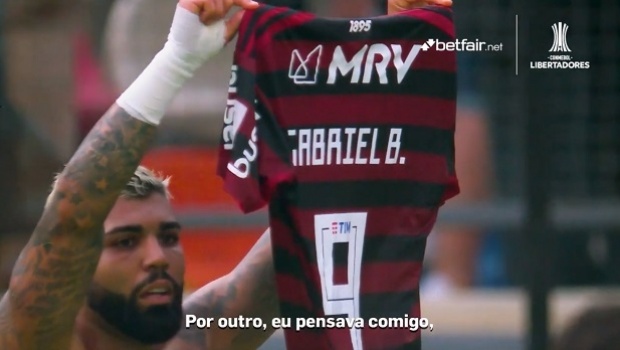 Since August only 2019, with the appearance of the brand on the advertising boards of the match between Grêmio and Palmeiras in Porto Alegre, Betfair has set foot in South American football. It is official sponsor of Copa Libertadores and Copa Sudamericana for the next 4 years.

For the campaign to promote the 2020 edition of CONMEBOL Libertadores, Betfair hired Brazilian companies Ogilv Brasil and O2 Filmes to work on the commercials of the "Todo Result é Possível" (Any Result is Possible) campaign in São Paulo, under the supervision of Jess Wilson, Senior Brand Marketing Executive of the company. 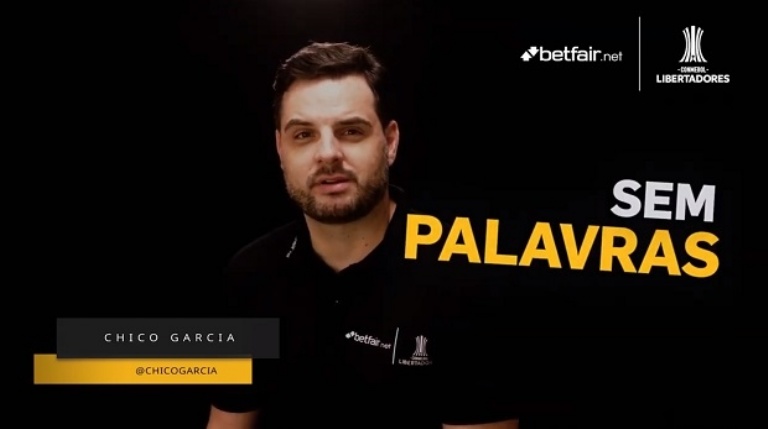 In the first of the eight episodes of the series, the duo plunged into that day on November 23, 2019 full of surprises. In a production marked by field knowledge, but with touches of emotion, they helped to measure the feat, which projected Brazil and the characters of the conquest on a world scale, in addition to putting Flamengo back on top after 38 years.

The cup was special for striker Gabigol, who turns 24 on August 30. The partnerships with Bruno Henrique and Arrascaeta, decisive in the tie play at 43 minutes, and with Diego, responsible for the launch that resulted in the turnaround at 46, will be forever in the fans' memory. The striker showed all his power of decision and ended up crowned after a year of unprecedented marks, goals, assists and great performances. 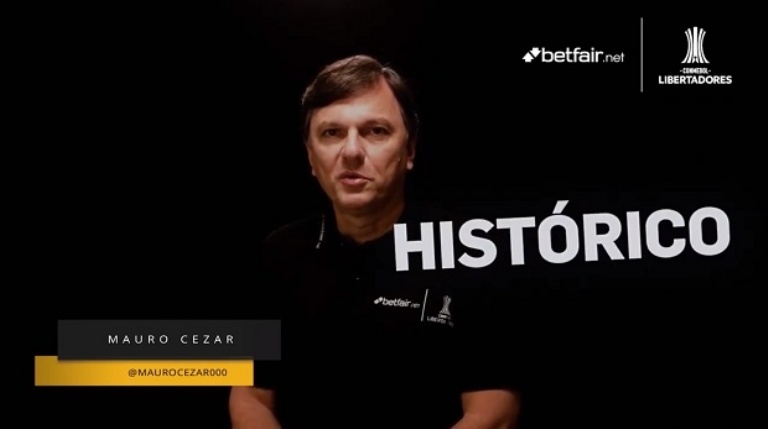 “As a superhero, Gabigol celebrated in a characteristic way after 'catching' the entire game, dominated by River Plate’s defender Pinola. In two moves, he changed the course of history with a previously seemingly non-existent force ... it was epic,” recalled Mauro Cezar.

“River played a great game, and Flamengo grew in the second stage. The final result could place Jorge Jesus as a failure label when he lost the main title, when he hit the post for the third time in a continental competition. But the magic of football can change destinations in just two moves, two minutes,” said Chico Garcia. 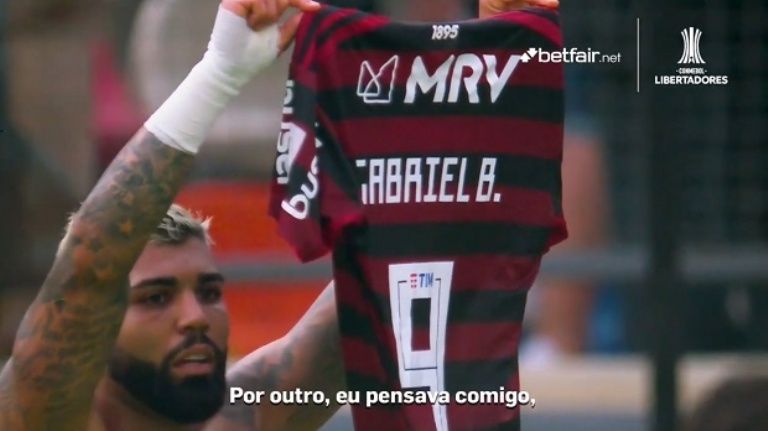 The coronavirus pandemic forced the suspension of tournaments and postponed the release of the videos that now are being broadcast. For regulatory reasons, advertising shows Betfair.net, a not-betting website that but seeks to expand the brand on the continent.