Spain’s Directorate for Gambling Regulation entity (DGOJ) has published its latest quarterly report on online gambling in the country, referring to the January-March period. According to its figures, the internet gaming sector recorded a strong performance during the quarter, with all verticals contributing to increased revenues both on a year-on-year (12.5%) and on quarter-on-quarter (18%) basis. Half of the internet operators offer sports betting. 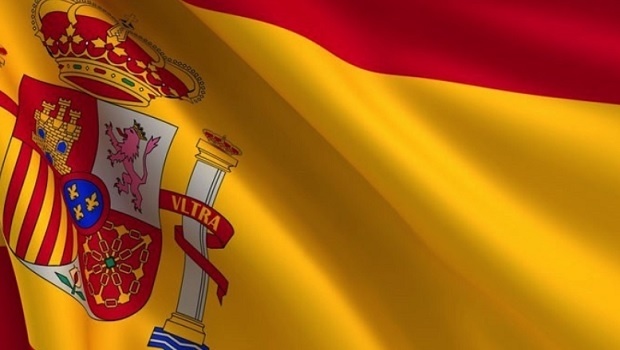 In the first quarter, Gross Gaming Revenue (GGR) reached barely €218m, with sports betting leading the way. Despite the suspension of sporting events in the country from mid-March, this vertical contributed with €111m, accounting for 51% of the total while recording a yearly growth of 8.7%.

The sports betting revenue was primarily driven by in-play betting with €61.3m up to March, as well as fixed odds betting; which accounted for €46.3m and rose 13% compared to the same quarter of the previous year.

The online casino segment recorded a GGR of €78m, up 16% year-on-year. The biggest rise within this vertical was Live Roulette, up 35% to contribute with €18.5m, but Slots remain the largest contributor with €43.2m – 55% of the total revenue for casino.

Poker, a vertical that has enjoyed a worldwide boom during the sports suspension, increased its contribution to the Spanish online gambling revenue to €24.2m in the first quarter, with 13% growth in inter-annual terms.

The remaining verticals, bingo, and contests (where players pay to participate in a prize draw) experienced likewise inter-annual growth; 15% the former and almost 50% the latter, but their contributions remain residual: just above €3m for bingo and less than €2m for online contests.

Investment in marketing by online operators reached €118m, up 28% from the previous year, led by the 46% increase in spending on bonuses awarded as both welcome offers and prizes, which represents more than a third of the marketing investment in the quarter. However, more than 50% of the marketing spending as a whole remained focused on advertising, as it reached €59.5m on a rise of 24% year-on-year.

The primacy of sports over the rest of online gambling segments also reflects in the number of companies running sports betting websites – legally – in the country. In March, out of the eighty operators licensed by the Spanish regulatory body, half of them offer betting on sports.