Working for two years in the sports betting market, Wilkson Araujo decided to use the niche to innovate and reinvent himself in the face of new opportunities. Bets1.pro, of which he is a director, brought up resources that are not only related to sports betting. The director, born in Minas Gerais, had the idea of making his portal even more complete and attractive. In addition to broadcasting games and competitions live, Bets1 recently implemented a Fintech system. 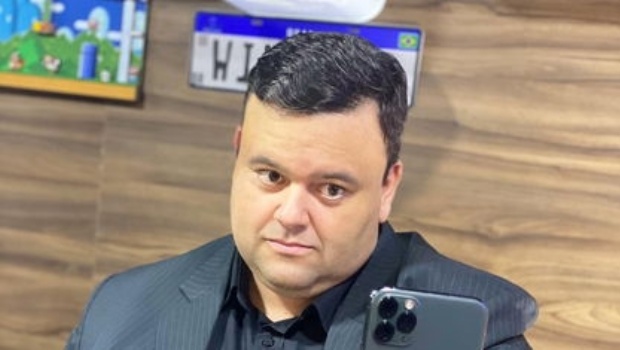 For those who do not know, Fintech, as its name says, is a combination of the term financial and technology, and is a service that seeks to modify some traditional forms of financial transactions. Fintechs are companies that redesign the financial services area with processes based entirely on technology. Like: PicPay, Mercado Pago, PagSeguro, Nubank etc ... With this, it is possible to carry out any type of transaction that involves values without using money in its physical state.

In addition, the platform allows merchants to register and receive fees free of charge, thus being able to sell any product or service and receive payment in Bets1, thus serving trades that sell from a simple soft drink, even car sales, just have a profile validated by the portal www.bets1.pro.

“I believe that this is the future, and in this way, I believe that I am coming first. And from an early age I learned that whoever arrives first drinks clean water. I've always been like this, I've always tried to reinvent myself, be flexible to stand out and get ahead in everything I do. We are going to revolutionize the market,” said Wilkson Araujo.

Known for his strong entrepreneurial career, he sought not only to reach the internet market, but also to explore other scenarios. He recently featured Bets1 as a master sponsor of ‘Volta Redonda’, a Rio de Janeiro club that plays the elite of the Carioca Championship.

In view of the success caused, other clubs, such as Sampaio Corrêa, also resorted to Bets1, which was their master sponsor. With the novelty, the São Luís do Maranhão club won the long-awaited spot in the B series of the Brazilian Championship.

“We have been in the market for two years and we are always innovating. We were the first betting portal in Brazil to stamp Master sponsorship on a football team. We see others, but in sleeves, shorts, never in the space for the biggest sponsor, this is our exclusivity,” he pointed out.