The Government of the City of Buenos Aires is studying a proposal to modify the initial proposal on online gambling that would allow the owners of the Palermo Racetrack (Hipódromo de Palermo) and Puerto Madero Casino to enter the online gambling market, which is expected to be launched by the end of the year. Until now, companies with land-based venues are prohibited from operating online gambling in the city. 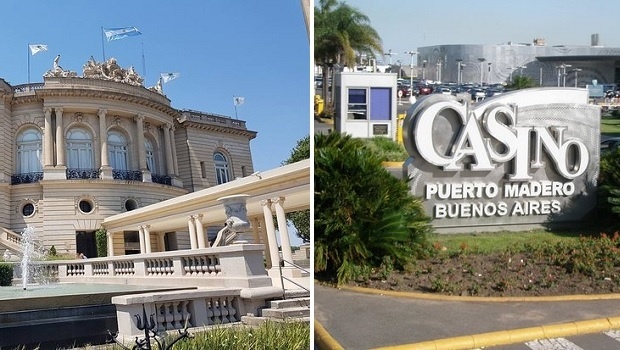 The online betting sector, an activity that already happens illegally in Buenos Aires, is expected to be regulated before the end of the year with a projection of raising US$ 7 million in municipal taxes. Until now, the initial proposal established that the owners of land-based rooms could not enter the online betting market. But everything indicates that this could change in the short term.

The operators of physical venues turned to the Justice to overturn the initial decision and, now, the government of the City of Buenos Aires seeks to compensate them for the temporary closure of the rooms generated by the pandemic that left some 3,000 unemployed during the last months.

The representatives of the Civic Coalition party would be willing to accept the changes proposed by the Buenos Aires government, but on the condition that there are restrictions so that businessman Cristóbal López, former head of operator Casino Club who is prosecuted for money laundering, cannot disembark.

The Buenos Aires government also intends that, along with the changes to allow the entrance of the Hipódromo de Palermo and the Puerto Madero Casino, a law is also voted to prevent ludopathy in the territory of the City.

In February of this year, the Lottery of the City of Buenos Aires (LOTBA) opened a call for those interested companies. There are already six business groups processing their authorizations to begin providing services before the end of the year.

With the new initiative, the Government of the City of Buenos Aires would then allow the owners of the Casino Puerto Madero and Palermo Racetrack to also participate in online gambling business.