While football is taking the first steps to resume the calendar - within the new normal - after the stoppages due to the pandemic of the new coronavirus, another modality is on the rise: eSports. Following the trend and willing to be present in all scenarios and reach all audiences, Brazilian football club Chapecoense has partnered with a team that will represent the club in the world of virtual games. 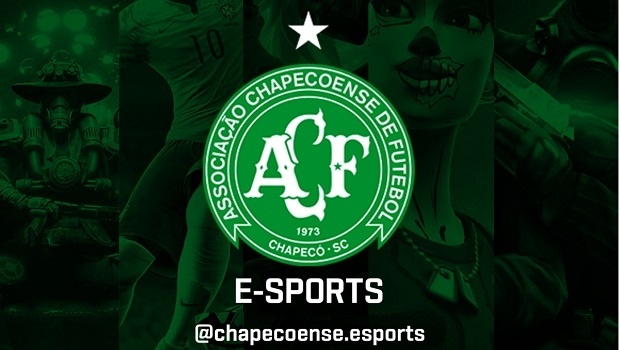 Initially, “Chapecoense E-Sports” will take on five platforms: PES, Free Fire, League of Legends, Fortnite and CS: GO. In total, the team already has 15 athletes who will represent the club in national and international competitions in each of the game modalities. And, in the team, there is room for everyone: men and women.

The team already existed and was relatively consolidated in the world of games, but now it has been reinforced with the support of Chape and also with the support of partners Guilherme Alarico, Thiago Ramos de Abreu Mariante and Gerson Paula Farias da Silva, who realized the potential and opportunity in the alliance between the team and eSports.

"Chape is one of the biggest clubs in the country, a brand with a lot of commercial potential. I believe it will be a successful partnership that will bring good results to both parties," said Guilherme Alarico.

Finally, Thiago expressed his joy and optimism about the partnership. "We are very excited. The team that has always been strong, gains weight reinforcement in competitions, the shirt weighs," he said.

The partnership will not generate costs for the institution since the partnership was closed through image and brand licensing. In return, the name of the club will be promoted in a branch of increasing ascension and Chape will have participation in case of prizes and sponsorships.