11th club in the country for the bookmaker

Estadium.bet, the betting site with the largest number of sponsorships in Brazilian football, announces that it has signed a new deal now to have a presence on Serie C Clube do Remo jersey since this weekend. The brand will be stamped on the back and the contract lasts for one year. As such, Remo -from Belem, capital of the state of Pará - becomes the 11th team in receiving support from estadum.bet, a bookmaker that does not stop its expansion in the local market. 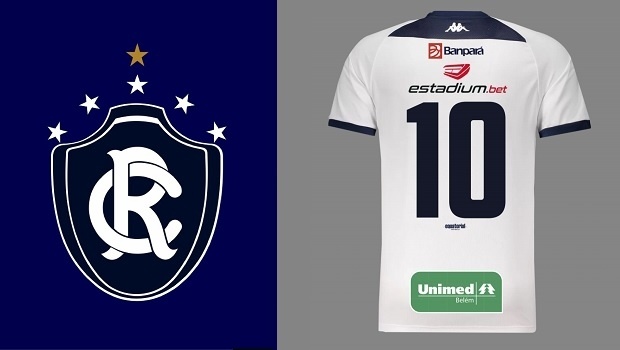 “We’ve chosen Remo because we saw the responsible way of how the board manages the club, and the plans they have to move up to the B Series. Or course, we were also convinced by the passion of their fans,” says Claudinei Bettioli, director of estadium.bet.

Remo made his debut in Serie C last weekend with a 2-1 victory against Jacuipense by Group A of the first phase of the tournament. The competition brings together 20 teams in two zones and, from this year, the third division of the Brazilian will have some news, such as the end of the knockout to define access to the Serie B.

After this phase, the "champions" of each quadrangle advance to the final and, consequently, to the Series B of the following year. The runners-up of each quadrangle also ensure access. The title decision, which takes place in two games, is scheduled for the 24th and 31st of January next year, a very rare fact in the case of Serie C.

Estadium.bet is one of the companies that has invested the most in national football. In addition to the state tournaments in Sergipe, Alagoas and Pernambuco, the company also has master-sponsorship deals with: Botafogo-PB, Santa Cruz, Decision, Vila Nova, Goiás, Ceará, Salgueiro, Paraná Clube, Criciuma, Nautico and now Remo.

In addition, since last weekend, estadium.bet became the exclusive betting house of the pitch advertising boards of all the games of Brasilerao’ Serie C.

Another of the great recent actions of estadium.bet in favor of the clubs and the Brazilian public is “Estadium de Prémios” (www.estadiumdepremios.com.br), site where fans of the clubs sponsored by the company can buy a title capitalization, contributing to NGOs, helping the teams and having the chance to win motorcycles, official jerseys and money.

The platform has a selection of sports and live betting that offers fans a multitude of leagues and championships around the world. Brazilian Championship, Bundesliga and Premier League are part of the menu, as well as NBA, NFL, NHL and many other events.