PT, Psol, PC do B, PDT, Rede and PSB unite against the Provisional Measure (PM) that privatizes Caixa in Brazil, in a Direct Unconstitutionality Action (ADI) sent to the Supreme Federal Court (STF). The ADI seeks to repair and immediately suspend PM 995 because, according to the group, in addition to the damage to public assets it still has other problems. The decision that supports the legal piece comes from June 2019. In it, the STF decided that the sale of state-owned companies should pass through the National Congress. 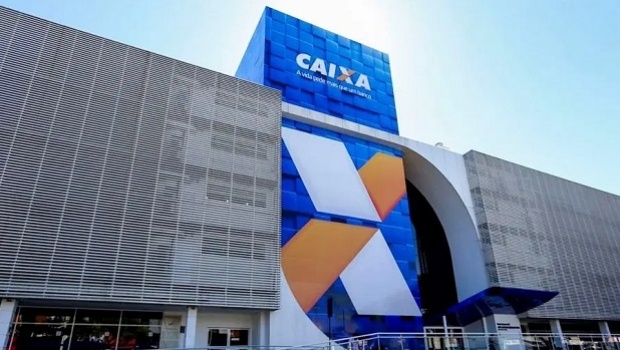 Giles Azevedo is the coordinator of the technical advisory of the Workers Party (PT) bench in the Chamber. And he is one of those responsible for the Direct Action of Unconstitutionality (ADI) against PM 995 which, according to him, "authorizes Caixa to create subsidiaries, and subsidiaries of subsidiaries. In this sense, he explains that such operations would generate the company's slicing and its devaluation in relation to the market. In addition to the measure being illegal.

Headed by the Workers' Party, with the support of PSOL, PC do B, PDT, PSB and Rede, ADI seeks to repair and immediately suspend PM 995. This is because in addition to the damage to public assets, it still has other problems.

Giles says: "This measure has the clear objective of deceiving the Chamber and the Senate". In the same sense, he continues: “It has a temporal parameter, which was the recent decision, of the STF that defined that the state companies that operate as Holding and Parent companies must necessarily have authorization from Congress to be sold, while the subsidiaries do not.”

The decision that supports the legal piece comes from the June 2019 decision. In it, the Federal Supreme Court decided that the sale of state-owned companies should pass through the National Congress.

Giles warns about the speech of the direction of the state-owned companies that say that they are only sales of assets. "Now, if I sell all the assets, I am ultimately selling the company."

This slicing is illegal, unconstitutional and brings enormous damage to the country because if the company were sold as a holding firm it would have a value; but once it is divided, it has a much lower value. "In order not to go through the National Congress and have the legislative authorization, they are willing to cause a monstrous damage to public assets."

Also according to Giles, the parties are confident of the success of the ADI in the STF, especially because it so openly disallows a judgment of the Supreme Federal Court.

For Deputy Erika Kokay (PT-DF), the provisional measure is completely unconstitutional and should not even have been accepted by the President of Congress. "We will fight by all means so that the government does not commit this crime against the country," he said.