With the objective of expanding the connection and presence in the gamer world, Rappi becomes one of the sponsoring brands of Clutch, a Counter Strike tournament held by the BBL holding company, which has the support of brands such as Philips, Fallen, Logitech and Gigabyte. According to Sergio Saraiva, CEO of Rappi in Brazil, the company's proposal is to be a super app dialoguing directly with the gamer and eSports audiences. 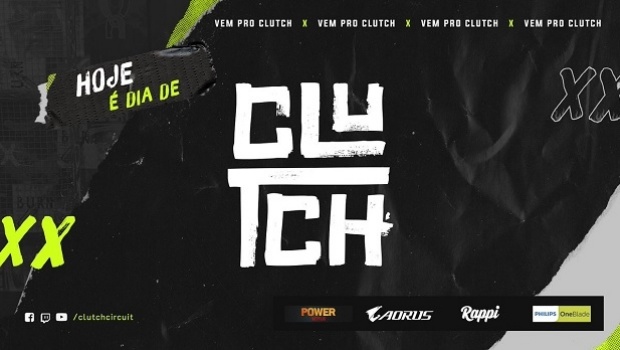 In early July, the app had already announced the vertical Rappi Games with more than 150 games of different genres with ranking of scores and prizes. Also according to Saraiva, the goal is to offer fast games that can serve all audiences. In addition to competing with friends, users can exchange points obtained in the tool for products available in the app. The initiative has already been tested for three months and accumulates more than 266 thousand unique users.

Clutch, known as “CS: GO Series A”, returned to the screens last Monday with more than 57,000 simultaneous viewers on its debut. In the last edition, the tournament had an average of 24 thousand spectators, a total of 2.8 million people followed the competition. Nando Cohen, founding partner and CEO of BBL, reinforces the importance of the brands known as “non-endemic”, which is the case of Rappi, to approach the universe of games and eSports.

“BBL co-creates with the community and brands, we strongly believe that this is the ideal way for non-endemic brands in the gaming segment. Gamer is not about ‘big numbers’ or audience. Listening to the pain and also the dreams of the competitive scenario is one of the possible ways to achieve something memorable, lasting and respected within the community,” says Nando.