Senator Angelo Coronel intends to present his report by next week on a new project that aims to legalize gambling in Brazil. According to market forecasts, the country could collect US$3.6 billion annually with the taxes generated by the establishments. Senator Coronel said the objective is to generate more resources for the economy and “bring to legality those who have been running betting business for many years.” 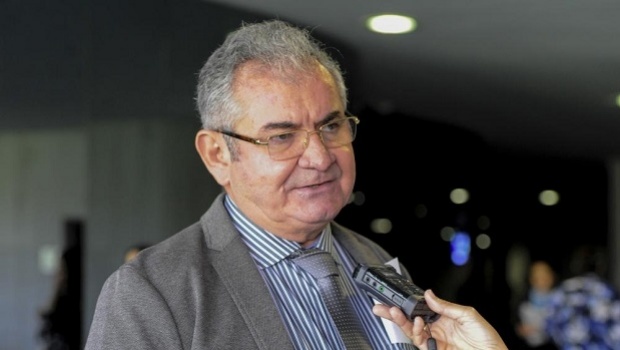 "They are new resources in the economy," said the parliamentarian, in an interview with local media Bahia Jornal, when he pointed out that the proposal is different from the Regulatory Framework for Gaming, which has been in Congress for more than four years, and has the Bahian federal deputy Elmar Nascimento as rapporteur.

"My report is contemplating the opening of casinos, legalization the so popular jogo do bicho, bingos and online betting on the internet. In other words, all types of gambling will be covered in this report that I am making. I am not focused only on the bingo issue, because there are projects that focused more and prioritized this sector," compared the congressman.

In addition to international conglomerates and new companies that will be able to explore operations in Brazil, Coronel points out that the proposal also intends to legalize the traditional stalls spread throughout the country, although they are prohibited.

"I am simply giving opportunity to those who have been playing the game for many years, who generate jobs and income in informality, so that they also have the right to be legalized and, at the same time, generate resources for our economy," said the senator.

The topic divides opinions in the Legislative and faces resistance mainly from the evangelical group, which has managed to postpone the plenary discussion several times.