Medellin set to be first Colombian city to reopen casinos

Casinos and bingo halls in the Colombian city of Medellin will be permitted to reopen from next month (starting September 14) after being closed since March because of the pandemic. The country’s second-largest city, it will be the first in Colombia to do so, after downgrading its alert level from orange to yellow due to a low infection fatality rate and a lower number of deaths per capita than other municipalities. 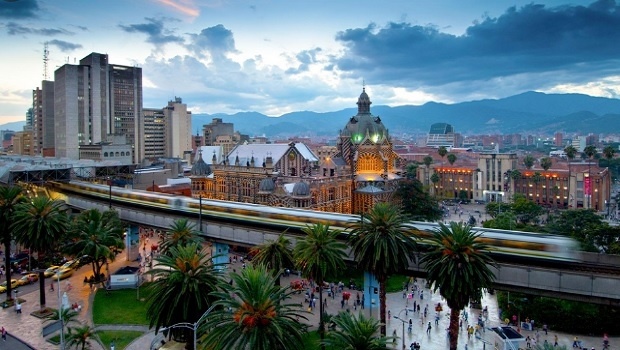 “Enough is enough, we need to reopen the economy and that is why Medellin has committed to starting this process of economic opening with the National Government, with the guarantee that it's time to give people a break,” Medellin mayor Daniel Quintero said.

Elsewhere in Colombia, the city of Cartago last week authorised a pilot plan to reopen land-based gaming venues, but did not provide a date for reopening.

This came after the country’s Ministry of Health allowed local districts and municipalities to authorise the reopening of casino and bingo establishments in late July.

In August, the Ministry published a series of health and safety requirements for reopening, requiring physical barriers to be used to separate players at slot machines, with all devices to be disinfected after use. In addition, food and alcohol may not be consumed in the venues.

Gambling industry trade association Fecoljuegos claims the government has missed out on US$60.1 million in tax revenue as a result of the closures from March this year.