Gross gaming revenue (GGR) in Macau tumbled 94.5% to US$167.8 million in July, extending a multi-month streak of declines in excess of 90% generated by the lockdown due to the coronavirus crisis. Underscoring just how bad previous months are due to the pandemic and subsequent travel restrictions, the July figure was almost 88% higher than the June tally of US$89.69 million. 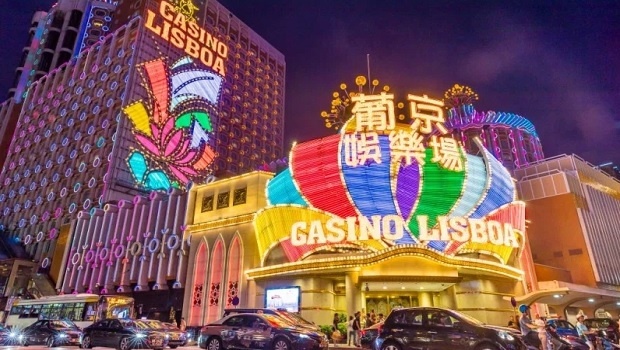 On a year-to-date basis, Macau GGR stands at $4.38 billion as of July 31, down almost 80% from the same period a year earlier, according to the numbers released by the Macau Inspection and Coordination Bureau (DICJ).

July is the first month in the third quarter and by most analysts’ commentary and estimates, the July through September period will be better for Macau concessionaires than the June quarter because the April through June stretch is likely to go down as the worst three-month time frame on record for the SAR’s gaming industry since it expanded to include foreign companies in 2002.

On July 15, Guangdong province eliminated its 14-day quarantine policy aimed at travelers arriving from the gaming center. That’s viewed as a major boost for Macau operators because Guangdong is home to approximately 113 million residents, is the mainland province closest to Macau and accounted for roughly half of entries to the SAR last year.

More good news arrived later in the month when Beijing said it will resume issuing travel permits for mainland residents seeking entry to gaming hub for academic, business and family matters. That coupled with an entire month of Guangdong being more open could stoke an improvement in August GGR numbers.

Analysts believe that over the next several months, there will steady, perhaps biweekly updates on liberalization of travel controls, which could pave the way for more improvements in Macau’s downtrodden gaming industry.