Industry standards body The Betting and Gaming Council (BGC) has warned the UK government decision to delay the reopening of casinos by at least two weeks could see up to 6,000 people lose their jobs. With casinos across England forced to remain shuttered, the entity states that the situation could generate damages to the industry from which it may never recover. In a letter to Chancellor Rishi Sunak MP, the BGC described the decision to keep casinos closed as “highly illogical, inconsistent and deeply damaging to those businesses and the thousands of staff they employ.” 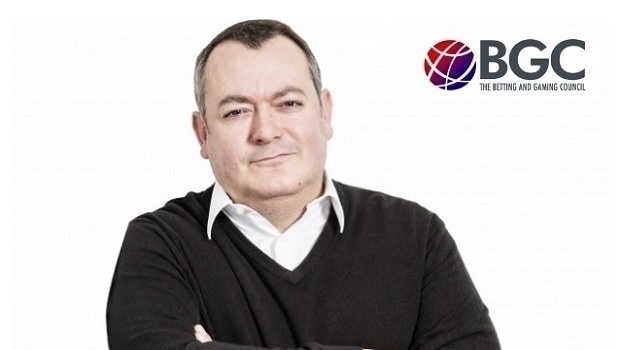 In a letter to Chancellor Rishi Sunak MP, the BGC described the decision to keep casinos closed as “highly illogical, inconsistent and deeply damaging to those businesses and the thousands of staff they employ.”

The cost of preparing for reopening on 1st August, including taking staff off furlough, training, security and food and beverage, is believed to be around £6 million. For every week that casinos remain closed, it costs the industry over £5 million.

There is also a significant cost to the UK Treasury, with the cost of furlough and lost tax receipts hitting the public purse to the tune of £10 million per week.

However, operators have warned of permanent damage to the sector as a result of bearing the costs of closure, with many now fearing for their survival.

The BGC has also rejected the Prime Minister’s categorisation of casinos as “higher risk” during his Downing Street briefing. Casinos have spent weeks and invested millions of pounds to ensure their premises are covid-secure, with measures such as perspex screens, sanitisation equipment and sophisticated track and trace systems, as well as introducing strict social distancing measures and hygiene protocols.

“The Government are swinging a wrecking ball right through the middle of our industry and large scale job losses, which ought to be unnecessary and avoidable, now look inevitable unless ministers act fast.

Casinos are a small but fundamental part of our leisure, hospitality, entertainment and tourism industry. They employ over 14,000 people across the UK and indirectly support another 4,000 jobs in the supply sector, and last year casinos paid over £5.7 million in tax per week.

The ongoing cost of remaining in a holding pattern to reopen is clearly not sustainable, with more jobs and livelihoods being put at risk with every last minute change and delay to reopening.

The Job Retention Scheme has helped but our members will now be forced to pay National Insurance and pension contributions on top of salaries in August while they remain closed. As furlough payments are phased out, there will be no flexibility for casinos to adapt to the new working and leisure environment and I now fear that many thousands of jobs could be lost.

We made the all necessary preparations for safe reopening and we were given the green light by Public Health England on the basis of the significant investment made by operators, and having been told by the Government themselves that casinos posed a ‘negligible’ risk compared with the tens of thousands of other places that they have been reopened."