"Casinos will not be negative for Brazil"

'The government could create revenue taxing casinos, in the case of gambling legalization in the country, instead of recreating the tax on financial transactions that is disapproved by a huge majority. Gambling, in fact, would not be negative for Brazil,' assures Hélio Rocha, writer and member of Goiana Academy of Letters in an opinion column in “Opção” newspaper. For him, casinos should be placed in specific areas. 'In Goiás, a suitable place for example, is the Caldas Novas-Rio Quente axis', he says. 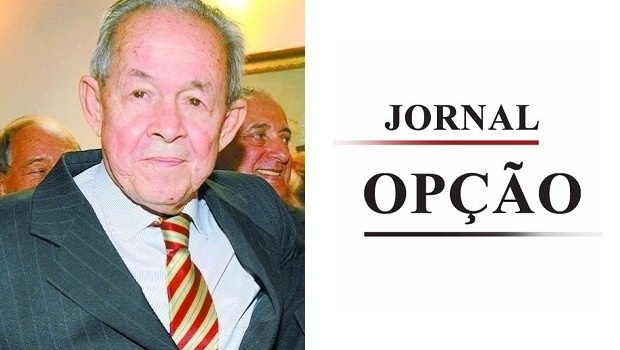 The government could create revenue as taxing casinos, in the case of legalization of gambling in Brazil, instead of recreating the tax on financial transactions, which is disapproved by a huge majority. Gambling, in fact, would not be bad for Brazil. There are those who think that poor people can lose money by betting, but casinos are not frequented by them. Poor people spend money on gambling, yes, but on lotteries exploited by Caixa Econômica Federal.

Casinos should not work everywhere, but in specific areas. In Goiás, a suitable location for example, is the Caldas Novas-Rio Quente axis.

Locations where casinos operate are not usually unsafe and unemployment does not exist there. Some examples are Punta del Este (Uruguay), Mar del Plata (Argentina), and Viña del Mar (Chile).

It is worth mentioning the example of Atlantic City, in the State of New Jersey, in the United States. It was a popular resort, long ago. With the beginning of the jet era in aviation, much attractive beaches, like those in the Caribbean, became more accessible to Americans. Tourists withdrew and then Atlantic City began to face unemployment and insecurity. The legalization of gambling ended that trend and turned the situation around.

Read excerpt from the book ‘The Orchid Thief - A Real Story about Beauty and Obsession’, by journalist Susan Orlean, from the magazine New Yorker: “The Seminole tribe of Florida has 1,600 members; five reserves covering more than 36 thousand hectares; ten thousand heads of Hereford crossbred beef cattle; 10,000 hectares of pasture; nearly 500 hectares of Burriss lemon trees; almost 250 hectares of white and red grapefruit; a catfish breeding farm, a shrimp farm and a turtle farm. The tribe also has casinos and tobacconists. Most businesses give good results. A few years ago, his declared annual income was US$ 65 million. The casino is especially profitable.”