"The SCJ complies with its legal mandate without breaking current legislation"

Chile's casino operators have threatened to initiate legal action as they consider that the new process for granting permits does not respect the preferential right they have in 12 gaming venue licenses. In response to criticism from the sector, the head of the Superintendency of Gambling Casinos (SCJ), Vivien Villagrán Acuña, stated that the entity 'has done nothing more than comply with its legal mandate without breaking current legislation.' 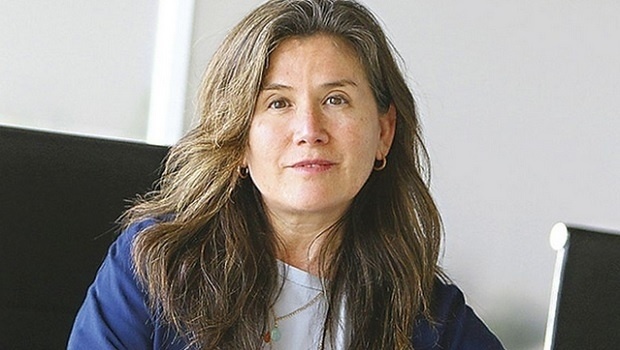 The differences between Chile’ SCJ and the operators of the industry seem to be endless. Before the constant criticism of the sector, the head of the entity, Vivien Villagrán, decided to go out to defend the interpretation of the law that sets new conditions for the renewal of licenses for 15 years.

In a letter sent to national newspaper El Mercurio, Villagrán Acuña pointed out that the entity "has only complied with its legal mandate" and that in no case "has it broken current legislation as some industry players want to make believe." The operators who oppose the SCJ maintain that the original permitting model must be applied to them, that is, the regulations with which they agreed to operate the rooms in 2005.

"It is evident that the economic uncertainty that has been triggered in the framework of the pandemic generates a complex scenario. For this reason, the Undersecretary of Finance opened a space for dialogue and analysis to which all actors have been invited, with the aim of presenting a bill that best protects both the development of fiscal and municipal revenues provided by the sector," concluded Villagrán.

On July 29, 2023, expires the first permit authorized in 2006, so on Monday, July 27, the Superintendency formally declared the permit granting process open.

Last weekend, some representatives of the country's casinos and foreign investors pointed out in the mass media that they understand "that the laws require modifications, adjustments, and cultural changes that each society and category experiences. But we cannot understand the imposed scenario by the SCJ that has forced and broken the current legislation."

From the sector they also commented that, although they made the decision to go to international courts to enforce their rights, "we still hope that the authorities will ensure a fair treatment of foreign and local investors. We are still in time to amend this. Chile doesn't deserve this horrible showcase."