One day after agreeing with Positivo Tecnologia, Corinthians announced the extension of its sponsorship agreement with Konami Digital Entertainment, Inc. The eSports company now becomes a global partner of the São Paulo club, with its brand displayed on the team's uniform numbers. Until now, the company was the club's “official video game partner”. Now it will have “complete integrated marketing and branding benefits on and off the pitch.” 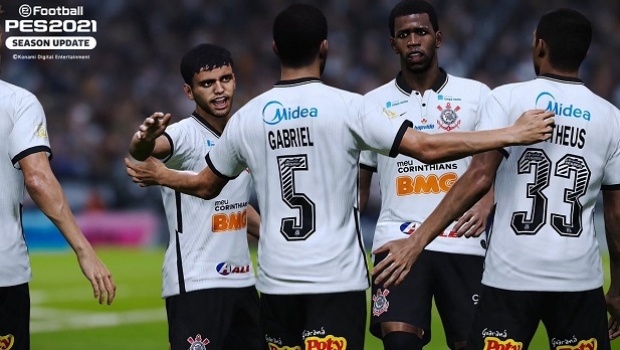 The two parties did not disclose the duration of the new agreement.

According to the agreement, Konami will stamp the eFootball PES logo also on the back of the team's training uniforms and on the bottom of the Nike logo on the team's travel suits.

“Our working relationship with Konami so far has been extremely successful from a licensing perspective. We are very excited about the expansion of this partnership and we welcome them as an official sponsor,” said the president of Corinthians, Andrés Sanchez. 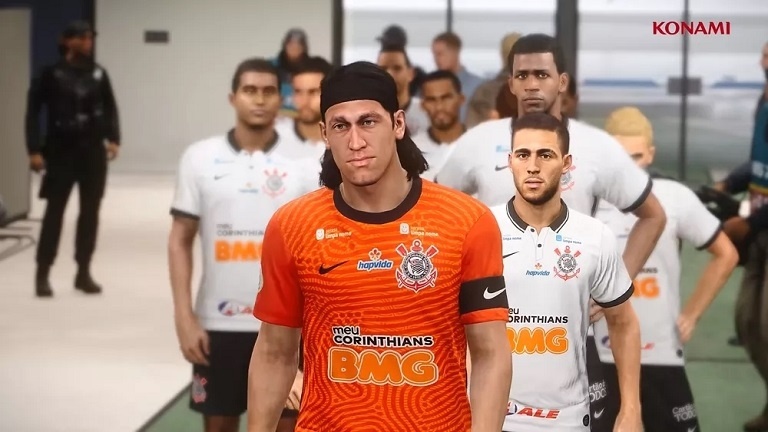 “We can't wait to start the next phase of our relationship with Konami and create fun and exciting content that Corinthians fans and football fans will love,” he added.

On Tuesday this week, the club had announced an agreement with Positivo, which already stamped its logo on the back bar of the Corinthians uniform in the first match of the Paulista Championship final, against Palmeiras, at the Corinthians Arena.