A new promotion of Atlético Mineiro was launched on Friday looking to increase the number of member-fans of one of the most traditional clubs in Minas Gerais. When placing a bet of R$60 (US$11) on Betsul, the bettor gets up to R$120 (US$22) to continue betting; and those who are already member-fans receive an additional credit of R$60 to deduct in their monthly membership. Those who are not yet members yet earn monthly fees for up to six months, depending on the plan. 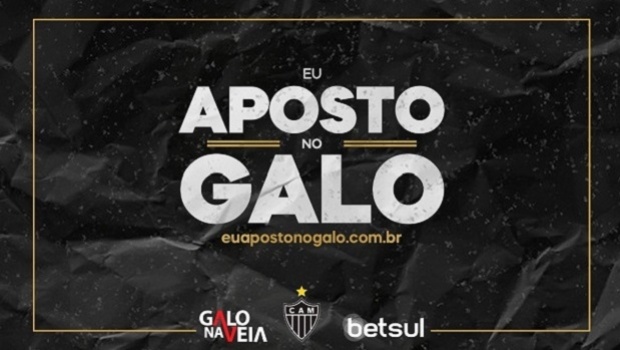 “A crowd that believes and plays together, a strong team and a coach with an offensive style would be enough reasons to bet on ‘Galo’ (‘rooster’ as it is known Atletico), but there is one more thing: you still help the club. Betsul believes in those who, like it, support Galo. Therefore, when betting R$60 (US$11) on Betsul, you automatically become a Galo na Veia Branco (White Rooster) partner for six months, and still earn an additional R$60 to bet. Whoever is already member, gets another R$60 to pay monthly fees of their respective membership plan,” assures Atlético's official website.

The campaign is valid until September 30, 2020 and one of the main goals of the club is to increase the number of members. 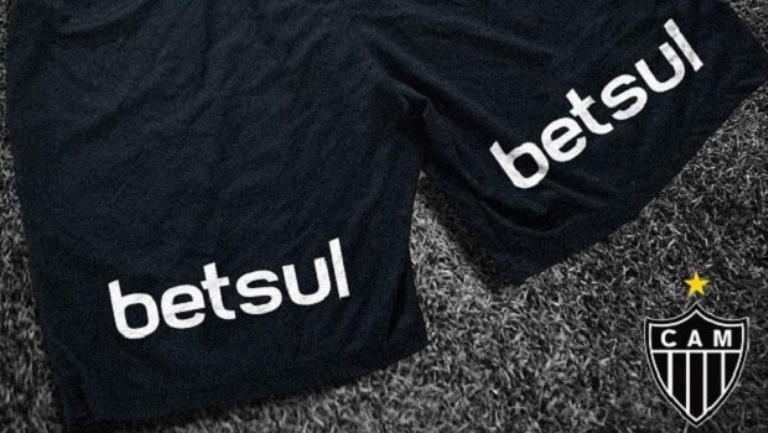 In the campaign, Atlético highlights that “here in GALO the sponsor wins, the member-fan wins and GALO gets stronger”. The campaign was structured in partnership with E2E.

In June, despite the difficult times, Betsul continued with its support plan for Brazilian football and became a new sponsor of Atlético-MG. Initially signed until the end of 2021, the company displays its brand on the back of the game shorts. "We will abuse creativity to be able to contribute to the financial health of the club with great marketing actions and relive the good times of the Rooster," promised on the occasion Betsul’s CEO, Fernando Rivas. Now the jointly action is seen in this new partnership.