Ueltom Lima is one of the strongest men in poker in Latin America. President of CBTH (Brazilian Confederation of Texas Hold'em), director of H2 Club and CEO of H2 Online, is one of the main authorities when it comes to the possible return of live poker and the effects of the COVID-19 pandemic on the scene as a whole. In an interview with SuperPoker, he spoke with propriety about the difficult times and the outlook for the future. 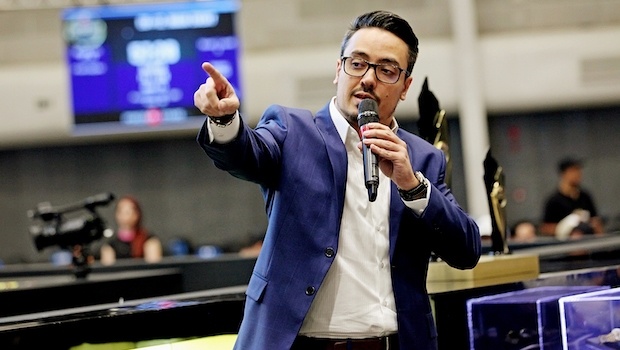 But, after all, when will the H2 Club open its doors again for poker fans?

"This is the question I get most asked, everyone wants to know when live poker activities will return," said Ueltom. “What we have been doing is preparing for this return, everything has to be ready. That is our mission, what is within our reach, to be ready for when possible. We created a crisis committee at the beginning of the pandemic to be able to get through this period in the best possible way, and now we have switched to a return committee. It is a working group of game protocols, rules of conviviality, asepsis, health, cleaning of the club, among other aspects, to prepare for the moment of return,” he added.

Ueltom admits that it is not possible to set an exact date to reopen the doors, but he is optimistic that poker fans will be able to return to live action soon. "I know that most people would like me to give a ready answer, but it doesn't exist yet," he explained. “This moment seems to be approaching. We believe that in the coming weeks it is quite possible that this will happen, but it is important to say that if there is something we have learned in the last few months, it is to be humble in the face of something that is unknown. At this point, our mission is to be ready for when activities return. We believe that it is close, due to the movement that is being made, by the numbers that São Paulo has been presenting, by the climate in society as a whole as well. I believe that the return will take place in the coming weeks, but it is an answer that we are still not sure of.”

One thing is certain: the return, when it happens, will be made according to new security protocols and following the recommendations of organs competent bodies. "We know that the main concern is with the use of the mask, the distance between people, the constant asepsis of the hands, but in our case there are some protocols that are important, due to the specificity of our market," said Ueltom. “For example, the exchange of dealers at the tables and how often this happens, the exchange of decks and tokens, the cleaning of all this material. During this period, new procedures will be put in place to minimize the risk of contagion and transmission.”

In addition to preparing for a possible return, care for employees was a priority for the club after the crisis began. "We said several times that no one would be left behind, and people, even at a time like this, made themselves available to help," he said. “In the beginning, we made a point of taking care of everyone, even with the club closed, even for freelancers, people who were not part of the fixed staff. Gradually, we adopted government measures to help us, we made donations, so we did our best to be on the side of these people, which are one of the reasons we are working with this. This is one of the points that we were most proud of in this troubled period.” 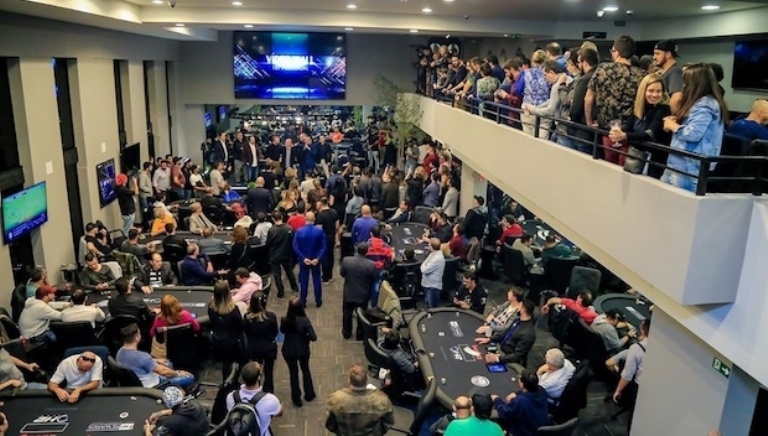 Despite the obvious blow suffered by clubs in Brazil and the live scene as a whole, Ueltom believes that poker can be strengthened during this period, considering the explosion experienced by online gambling. "The feeling I have is that poker has grown," he commented.

“You have the closure of live activities, but if you look at search data on the internet, there is a huge growth in poker searches. Many people had free time and willingness to practice a new activity, were looking for some leisure and started playing poker. With the return of activities, it is already possible to see a drop in this volume, but I believe that the drop will never return to the previous stake, pre-pandemic. Now we need to know if live poker is going to go back to what it was, and I have no doubt that it will happen over time. The live experience is very difficult to replace, so I think that little by little the live will return and there will be a bigger online sector than it was before,” Lima concluded.