During the online edition of the 5th Brazilian Tourism Forum held yesterday (31) afternoon, the regulation of gaming and the opening of casinos in resorts in Brazil were mentioned as tools to contribute to the recovery of the economy. Geraldo Alckmin, former governor of São Paulo, shared with the Forum’s chairman, Toni Sando, the mediation of the meeting and stated that “the debate on casinos legalization in Brazil is important and it is good to see Secretary Lummertz's position regarding the integrated resorts.” 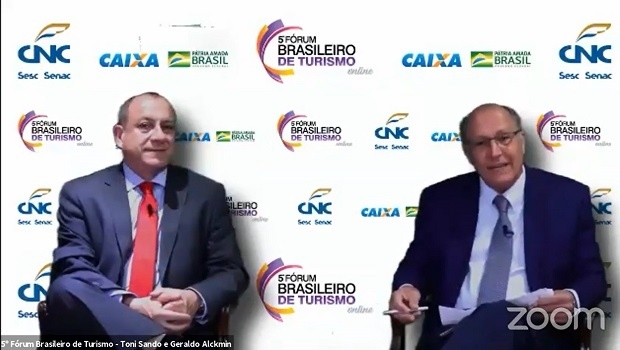 Before the panels, organized by the GCSM - Global Council of Sales Marketing, some personalities made generic presentations on the topic, such as the Minister of Tourism, Marcelo Álvaro Antônio; the president of Embratur, Gilson Machado Guimarães Neto; the state secretary of Tourism of São Paulo state, Vinícius Lummertz; and federal deputies Newton Cardoso Jr. and Herculano Passos, these longtime supporters of the regulation of the gaming sector in Brazil. 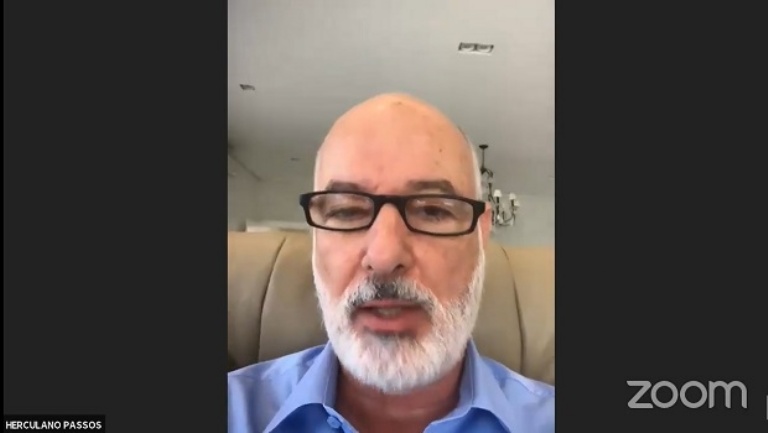 Former governor of São Paulo, Geraldo Alckmin, mediated the event in the company of the chairman of the Forum and president of the São Paulo Convention & Visitors Bureau (SPC & VB), Toni Sando, welcoming the speakers and making comments at each presentation. 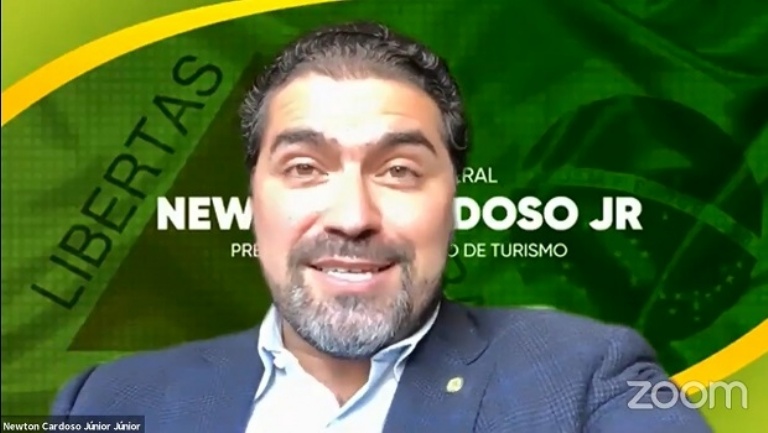 In his explanation, federal deputy Newton Cardoso Jr., president of the Chamber of Deputies Tourism Commission, once again defended the legalization of the gaming market in Brazil. “When it comes to legalizing the activity, it means recognizing that Brazil is in need of entertainment. It may be time to approve a pioneering activity capable of generating taxes. We must bring this new economic opportunity to Brazil, generating taxes, jobs and new tourists for the country.”

Vinícius Lummertz, Secretary of Tourism of the State of São Paulo, was not so emphatic in the defense of the whole gaming sector, but he stressed that “we defend integrated resorts with casinos. The northern hemisphere has to come south to hold events and we cannot be afraid of that, offering the conditions for that to happen.” 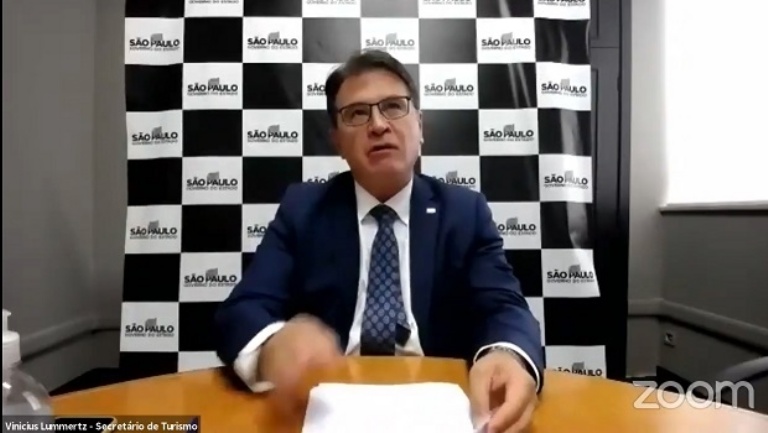 When commenting on the speeches of both, former governor Geraldo Alkmin said, in response to Newton Cardoso's position, said that "the debate on the legalization of casinos in Brazil is important." Regarding the Secretary of Tourism, Vinícius Lummertz, he said that "it is good to see the position of the Secretary on the importance of integrated resorts."

Daniel Diniz Nepomucemo, Executive Secretary of the Ministry of Tourism, stated in his presentation that "the approval of areas of tourist interest may include not only casinos, but also integrated resorts and other tourism tools for Brazil."