Globo and DC Set Group launch LnK Gaming to operate in the production and management of electronic sports leagues. Created this year, LnK already has one of the most important portfolios in Brazil’s industry. The union between the main communication player in the country and one of the largest national entertainment groups reinforces the belief of firm in the potential of the games industry and in the development of eSports in Brazil. 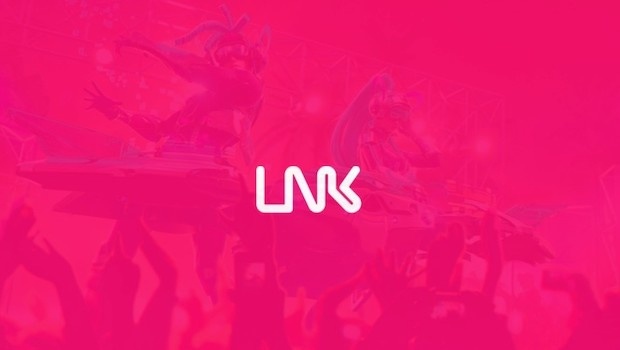 “Since 2017, Globo has been approaching the universe of games and investing in the development of the competitive electronic sports scene, seeking to bring amateur gamers closer to idols, celebrating the community and telling their stories. In this context, LnK comes to consolidate this position, organizing professional leagues that transcend the competitive side, incorporating an entertainment and media perspective. The main focus is on the most relevant games for the Brazilian public, such as CS: GO and Free Fire, a phenomenon in Brazil that has been pushing the wave of mobile eSports,” explains the Head of Games and eSports at Globo, Leandro Valentim.

One of the first initiatives announced by the company is the long-term partnership with Garena in the operation of the main divisions that guarantee access to the elite of the Brazilian Free Fire League (LBFF).

Free Fire has impressive numbers. According to the ‘App Annie’, the game recently set a record, peaking at more than 100 million active daily users and in the second quarter of 2020 reached third place in the worldwide ranking of downloads of mobile games. The Free Fire phenomenon extends to Brazil, with investments in the competitive chain and the launch of LBFF, the main competition of the modality in the country.

In its first season, the competition promoted to select the teams that will compete in the elite access leagues, had more than 100 thousand registered players. Of this total, 1536 teams that entered the official competition for places for the LBFF Series were selected, through a ranking made by the developer.

Another important initiative by LnK is the Brazilian Championship of Counter-Strike (CBCS), a competition that involves one of the largest and most passionate eSports communities. Like LBFF, CBCS has multiplatform transmission on digital channels and on SporTV, in addition to having all the coverage of Esporte da Globo.

“The investment in games aims to expand our performance in the entertainment market and collaborate in the development of the electronic sports industry in Latin America, through the professionalization of leagues, the formation of new talents and the relationship of brands and communities,” says Rodrigo Mathias, CEO of DC Set Group.

In terms of developing and training new talents, Lnk Gaming presents two initiatives already recognized in the sector, the University eSports Tournament (TUES), the first and largest Brazilian electronic sports tournament between universities, and the Electronic School Games (JEE) , the main eSports championship for youngsters aged 14 to 18, who represent their schools and which has participants from all Brazilian states.