According to a new survey from the American Gaming Association (AGA), approximately 13 percent of American adults plan to bet on National Football League (NFL) games this year despite lower enthusiasm from fans in general about the 2020-21 season. The entity previously found the NFL stands to gain US$2.3 billion annually from legal sports betting, largely due to increased fan engagement. 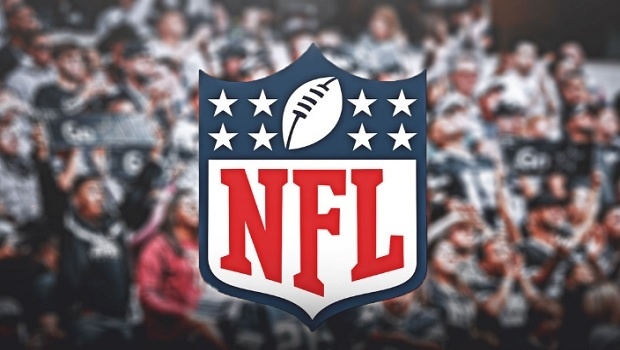 Of the estimated 33.2 million adults who plan to bet on this NFL season:

“The NFL traditionally drives a significant amount of action from sports bettors, and this year appears to be no different,” said AGA President and CEO Bill Miller.

“While we’ve known for a long time that bettors are more engaged fans—particularly when it comes to football—continuing to drive them to the legal market is essential for protecting consumers and the integrity of the games they wager on,” Miller added.

Engagement from sports bettors will prove even more important to the NFL as fans report generally lower enthusiasm for the NFL season. 4 in 10 (42%) American adults say they are less excited about this season than last year, citing the increased political activism around the league (36%), absence of fans in stadiums (19%), and inability to gather with friends to watch games (17%) as the main factors contributing to their lessened interest.

“The legal sports betting market continues to grow to the detriment of dangerous, illegal offshore operators. The NFL and its teams must continue to prioritize and act on the shared responsibility to educate customers on regulated markets and responsible gaming principles in order to realize the full benefit of legal sports betting,” Miller concluded.