The Supreme Federal Court (STF) of Brazil must analyze next September 23 the Union monopoly to explore lotteries. The lawsuit filed by ABLE (Brazilian Association of State Lotteries) questions federal government’s exclusivity for the operation and seeks that the states can also exercise this activity. ADPF 493 (Statement of Non-Compliance with Fundamental Precept) is among the subjects defined by new President of the Court, Luiz Fux, for voting at the 25th Ordinary Session by videoconference. 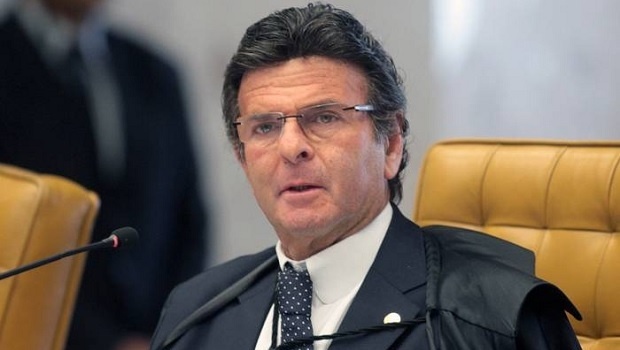 In 2017, the Ministry of Finance ruled the end of Loterj (Rio de Janeiro State Lottery). The determination, based on a 1967 decree, was questioned by the Attorney General of the State of Rio de Janeiro (PGE-RJ), which filed a lawsuit with the STF. At the time, the government claimed a loss of R$ 20 million (US$3.75m) in annual revenue.

The lawsuit filed by ABLE (Brazilian Association of State Lotteries) questions the exclusivity of the federal government for the operation and seeks that the states can also exercise this activity. The Minister of the Supreme Federal Court, Gilmar Mendes, is the rapporteur of the Non-Compliance Statement of Fundamental Precept 493.

The decision is very important because it ensures the country's most prominent state lottery to make its defense and orally sustain maintenance, development, independence and its autonomy in the Supreme Court.

If the final judgment takes place under the terms that ABLE proposes in the ADPF, it significantly changes the entire Brazilian legal framework, allowing states to expand their legislation, to deal with modalities and structures that were previously prevented under Decree 204 of 1967.

If the current situation is maintained, as provided for in this Decree-Law, the creation of state lotteries will no longer be permitted. Currently existing state lotteries will not be able to increase their emissions being limited to the number of tickets and series in force on the date of publication of this Decree-Law No. 204/1967, which provides for the operation of lotteries.