Ubisoft announced during the firm's digital press conference - Ubisoft Forward - the Rainbow Six World Cup, which for the first time will bring together players from 45 countries and regions in a championship of the highest level in 2021. Brazil’s team was one of 14 invited to the final stage. “With a tournament like this, we foresee the creation of new rivalries and challenges for the players,” points out Brazilian Marcio Canosa, director of eSports and Community of Ubisoft for Latin America. 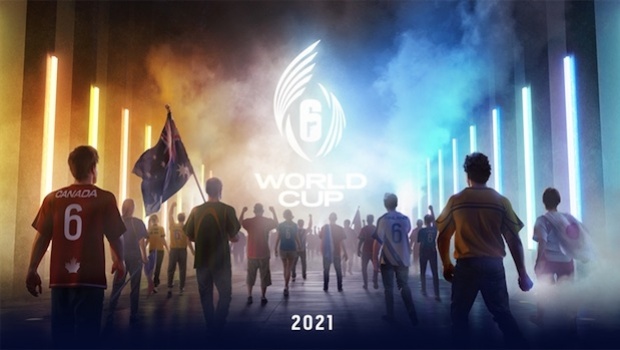 The championship is the latest addition to the Rainbow Six Esports ecosystem and will be the first tournament of national teams in the sport. From the competitive amateur scene, which started five years ago, R6 has become Ubisoft's most important electronic sports title, with over 60 million players worldwide and 40 professional teams competing in four strong regional leagues in North America , Europe, Latin America and Asia Pacific. 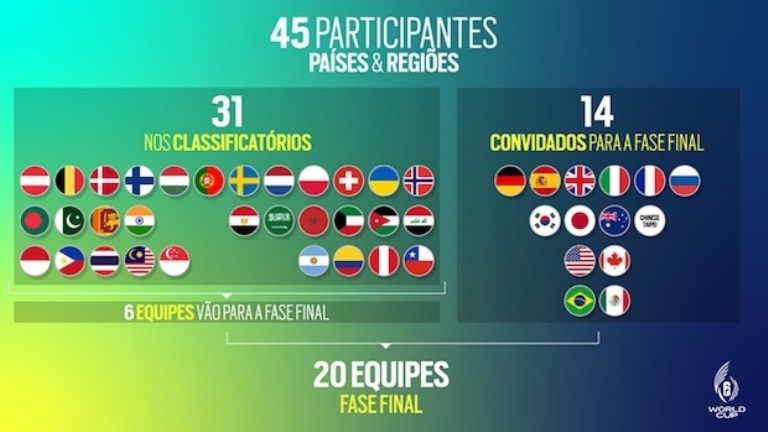 “The Rainbow Six World Cup is the culmination of the evolution of the Rainbow Six's competitive circuit. We are proud to announce this new competition, because during world events such as Six Invitational and Majors, we noticed that fans were always excited to show national pride when supporting teams and players from their countries,” points out Marcio Canosa, eSports director and Ubisoft Community for Latin America. “With the realization of a tournament like this, we foresee the creation of new rivalries and challenges for the players, in addition to being a unique opportunity to celebrate the R6 community,” completes the Brazilian.

For the occasion, Ubisoft entrusted former athlete and international star, Tony Parker, the role of ambassador for the Rainbow Six World Cup, to also share with the players involved in the competition his 20-year experience as a professional sportsman. With four NBA titles, one EuroBasket title, more than 180 calls for the French national team and a true passion for electronic sports, Parker will have great insights to share with athletes who will face, for the first time, the pressure and risks that arise when competing in a World Cup.

“In the Rainbow Six World Cup, players will compete alongside new teammates and new coaches from their home countries. Players who can be your rivals on other occasions,” says Tony Parker. “They will experience something new. I am excited to share my experience and accompany you on this adventure as part of my role as an ambassador. I've been involved with electronic sports for the past six or seven years, and when Ubisoft first approached me with this project, I was convinced that they wanted to create something special. It will be something new in the game and I am happy to be part of it,” he completes.

The Qualifying Round will take place in the first half of 2021 and the Final Round is scheduled for the second half of the same year. While 14 countries will receive a direct invitation to the finals, another 31 nations will participate in the online qualifying phase that will define the remaining six places available for the world championship. 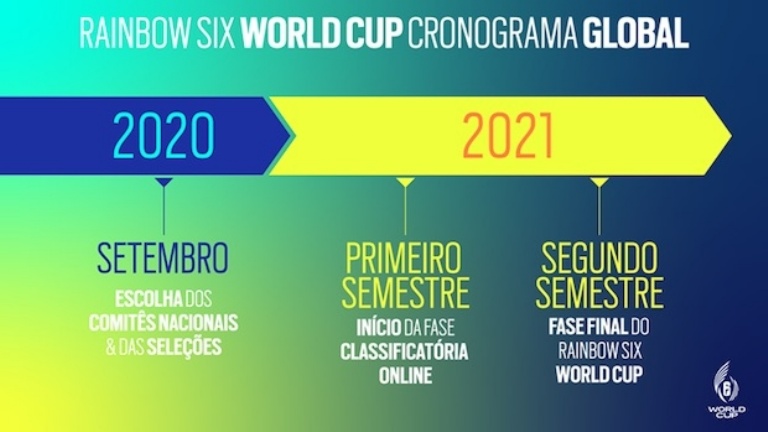 To determine the composition of each national team, local Rainbow Six Siege communities will participate in a two-step process. Since yesterday (14), each of the 45 participating countries will begin to select their National Committees, composed of three team managers. After that, each one will select the five athletes who will compete in the tournament.

Inspired by real-world anti-terrorist organizations, Tom Clancy's Rainbow Six Siege puts its players in the middle of lethal head-to-head confrontations. For the first time in a Tom Clancy's Rainbow Six game, players will invade sieges, a new style of invasion in which enemies have the means to transform their environments into modern strongholds while Rainbow Six teams lead an invasion to conquer the enemy's position. Tom Clancy's Rainbow Six Siege gives players unprecedented control over the ability to fortify their position by reinforcing walls and floors, using barbed wire and implantable reinforcements, laying mines, or invading enemy positions using observation drones, explosive charges, abseiling, among others. The fast pace and uniqueness of each siege sets a new standard for intense shootings, strategic gameplay, and competitive games.

Ubisoft is a leader in the creation, publishing and distribution of entertainment and interactive services, with a rich portfolio of world-renowned brands, including Assassin's Creed, Far Cry, For Honor, Just Dance, Watch Dogs and the Tom Clancy game series including Ghost Recon, Rainbow Six and The Division. Teams from Ubisoft's worldwide network of studios and business offices are committed to delivering unique and memorable gaming experiences across all popular platforms, including consoles, mobile phones, tablets and PCs. For the 2018-19 fiscal year, Ubisoft generated net revenues of € 2,029 million.