Recovery slower than other nearby jurisdictions

Macao registers increase in number of visits during September

Macau’s gaming sector recovery has proven to be slower than in other Asia-Pacific jurisdictions, despite some signs of improvement over the first two weeks of September. While gross gaming revenue (GGR) over the past week reached US$14.4 million per day, visitation has registered about daily 15,000 arrivals compared with 2,500 through July and less than 8,000 in August. 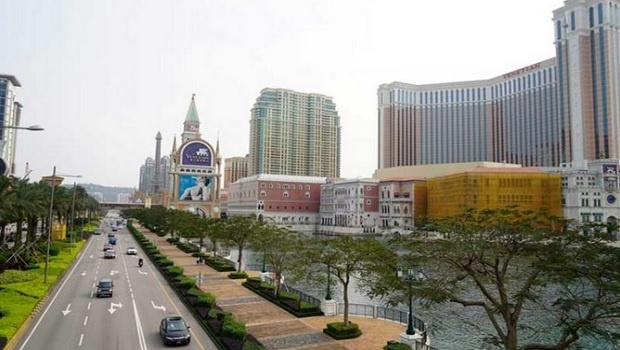 According to a Monday note from investment bank JP Morgan, GGR over the past week reached approximately US$14.4 million per day – an improvement upon US$10 million per day in the first week of September and three times higher than the US$5 million per day of July and August.

Visitation has also reached about 15,000 arrivals per day compared with 2,500 through July and less than 8,000 in August.

However, JP Morgan analysts DS Kim, Derek Choi and Jeremy An noted this was still below earlier expectations that daily GGR would have reached closer to US$25 million per day by now after IVS visas were reinstated for the entirety of Guangdong Province from 26 August.

“The pace seems slower than what we’ve seen in other re-opened jurisdictions (such as Australia, Korea or US regionals, where local demand recovered to 70-100%+ of pre-COVID-19 levels in a matter of a months),” they said, adding that the numbers suggest Guangdong has recovered to around 40% of its daily visitor numbers from 2019.

The slower recovery is attributed to, “weak VIP amidst increased scrutiny on capital-flow and junket/agents some practical issues that hinder visitations, such as slower visa processing (due to yet-to-reopen self-service kiosks) or COVID-19 testing; and seemingly less-than-strong confidence in travelling overseas".

The analysts estimate September GGR to reach between 15% and 20% of last year’s level in September rising to between 40% and 50% in October, aided by the 1 October “Golden Week” holiday.