Decriminalization of the activity

Finally, the expected evaluation by the STF (Supreme Federal Court) on the merits of Special Resource (RE) 924, which deals with the conduct described as “gambling”, is about to happen. It is expected that the new President of the Court, Luiz Fux, will guide the discussion at STF Virtual Plenary this month. According to Laerte Luis Gschwenter, lawyer for the case and who will make the oral argument, the vote 'can end years of legal setback - remnants of the dictatorship and the ‘customs police’ - decriminalizing the conduct and pacifying the matter in the country.' 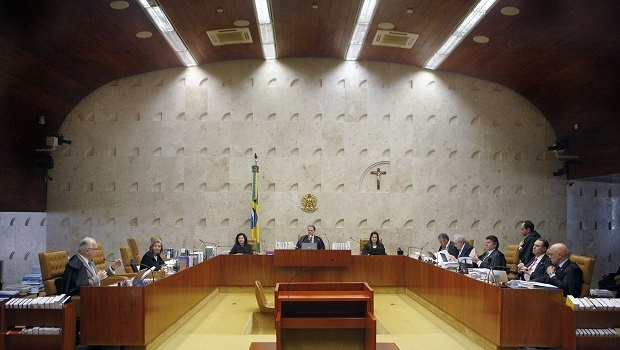 “According to the consolidated and unanimous understanding of the Special Criminal Courts of the State of Rio Grande do Sul, for several years, the conduct described as games of chance is atypical. If Decree Law 3688/41 did not remain 'formally' revoked as of the Federal Constitution of 1988, it is a fact that, under the constitutional and legal prism, it is absolutely buried, since the referred rule directly affronts the rights and guarantees ensured in Magna Carta, which can no longer be tolerated,” analyzes Gschwenter.

The STF recognized on October 10, 2016 the existence of a general repercussion of the constitutional issue, through an order by the then minister and now President of the Court, Luiz Fux, deciding that: “under the terms of article 1.035, § 1, of the Code de Civil Procedure / 2015, combined with article 323 of the RISTF, I manifest myself by the existence of general repercussion of the constitutional issue raised.”

According to Gschwenter, who heads the law firm that bears his name, “we have been working for more than 15 years defending the segment. We firmly believe that recognition about the decriminalization of conduct and future regulation of bingos and casinos in the country will effectively be able to promote employment and income, which could not be more opportune in the face of the serious economic crisis that is plaguing the Republic and the world today, since it is capable of generating more than two million direct and formal jobs.” 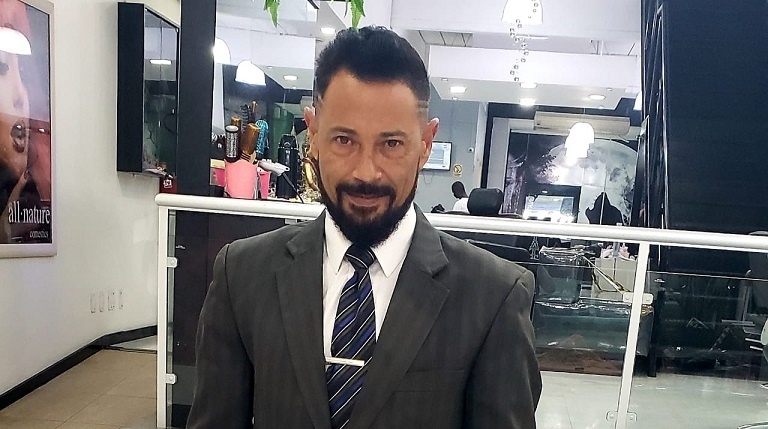 According to him, “for decades, ‘good customs’ can no longer serve as a support to legitimize the protection of the State. In addition, the reality that emerges in the face of the decriminalization of gambling urges the nation to identify in this segment a lever for economic growth, as expected and possible, especially in view of the indelible effects of the current pandemic in the country and in the world.”

“To validate the fair and courageous decision of the Special Criminal Courts of the State of Rio Grande do Sul, which removed the typical conduct based on constitutional precepts, is what is expected and trusted by our Supreme Court, as it is a legal measure and indispensable for the maintenance of the democratic rule of law, as well as to restore justice and dignity towards the business community acting in the environment that was sent to marginality,” he defends.

Gschwenter says that, given the general repercussion, “it is technically necessary that thousands of lawsuits, the object of which is about gambling, bingos, slots and jogo do bicho - if so decided by the Supreme Court - will be effectively extinct and filed throughout the national territory, meaning procedural savings and, above all, reestablishing the dictates prescribed in the current Constitutional Charter, namely, Article 1, IV; article 5, XLI and 170 of the CF, allowing sector’s companies to legally collect the due taxes and act, if necessary sub judice, until it is decided on the regulation, without falling into any criminal offense and undue police harassment.”