With arguments from RJ and MG, STF began to analyze Union's lotteries monopoly

The discussion of ADPF’s 492 and 493 and ADI 4986, which deal with the federal monopoly on the operation of lotteries in Brazil, began yesterday afternoon, at the virtual plenary session of the Supreme Federal Court (STF). After reading the initials by the rapporteur minister, Gilmar Mendes, the Court’s President Luiz Fux opened oral arguments for the states of Rio de Janeiro and Minas Gerais, whose lawyers defended the autonomy of the lotteries and asked that claims be judged as valid. The discussion continues today. 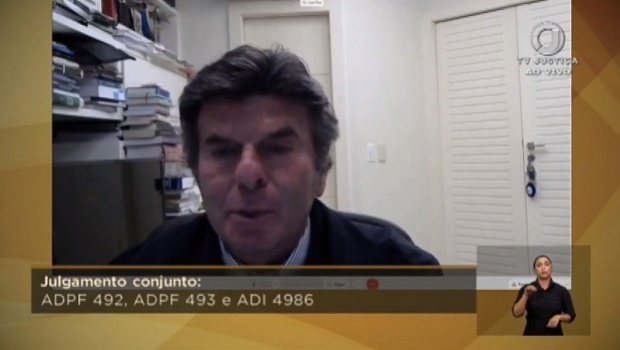 Minister Gilmar Mendes demonstrated his understanding that the three actions follow the same reasoning as to the claim to allow the exploitation of lottery activities to the states and to determine the end of the Union monopoly on the subject.

“The same allegations presented in ADPF 492 are present in ADPF 493, pointing out the damage to the fundamental precepts of the federative principle and the isonomy of the federal entities, as well as the constitutional delimitation of political, administrative and residual competences in the member states,” summarized Gilmar Mendes justifying the understanding of the similarity of the actions and claimed to have adopted the rite of art. 12 of Law 9868 for the two ADPF’s and for the ADI.

Emerson Barbosa Maciel, lawyer for Rio de Janeiro at ADPF 492, during the oral argument, said that the Union “violates the federative principle, that of non-intervention and the principle of prohibition of monopolies.” According to him, the federal government's monopoly prevents states from exercising social activities based on revenues generated by lotteries. 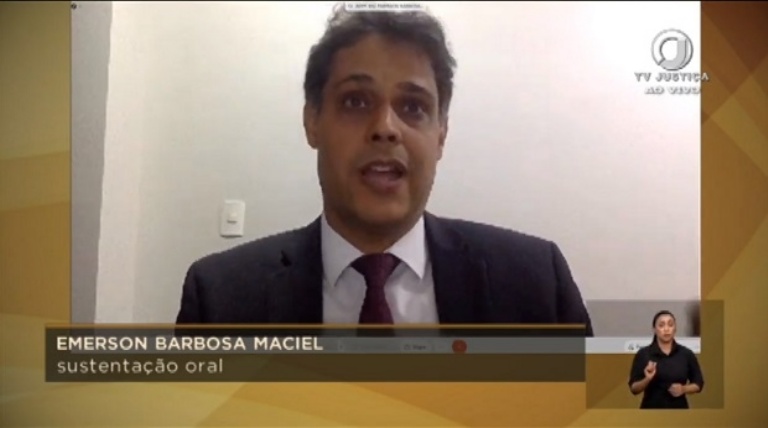 “Lottery is not a game of chance. This is a fundamental premise, since the revenue from lottery modalities is used to fund social security. Today, about 70% of the funds raised by Loterj are applied directly to social actions,” said Barbosa Maciel. “You cannot reserve the monopoly to the Union or limit the issuing of tickets to numbers that existed more than 53 years ago”, he added, concluding that “the Union was not authorized to reserve the exclusivity of the exploitation of draws so to exclude the co-participation of states and the Federal District.”

Mário Eduardo Nepomuceno Jr., a lawyer from Minas Gerais, followed the same reasoning as his colleague from Rio de Janeiro and stated that “the Union can do anything while the States can do nothing. States are required to inaction in terms of technology, while the Union is allowed to apply new ones,” he said. 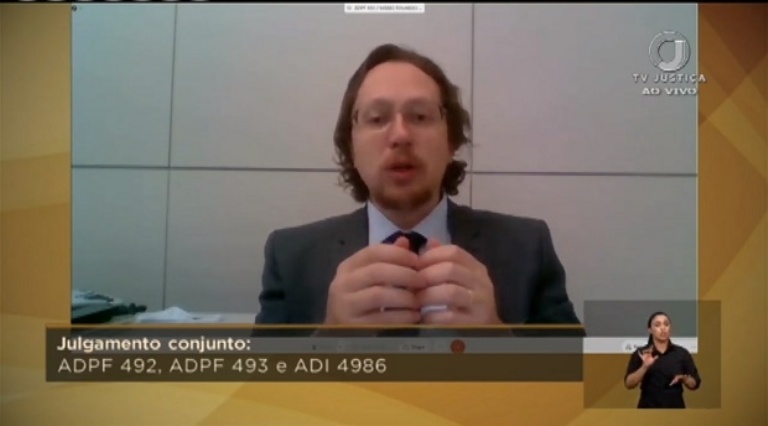 In his oral argument, Nepomuceno asked about “what will be the damage to the country's sovereignty or national security if a bettor, for the same game X provided in a Y-mode, chooses the state lottery over the federal lottery. In our view, no harm. And as stated in the previous statement, state lotteries have a public purpose, since their resources are destined for public purposes, with a social purpose, including the fight against COVID-19.”

After the speeches, President Luiz Fux closed the session, scheduling for today the continuation of the arguments and the judgment of the merits of the actions.