The Supreme Federal Court (STF) must decide today on ADPF n°492, filed by Rio de Janeiro’s government, n°493, filed by the Brazilian Association of State Lotteries (ABLE), and ADI nº4986, by the government of Mato Grosso, which question 1967 decree establishing the Union monopoly to operate lotteries. The cases are under the report of Minister Gilmar Mendes. The trials can change the entire Brazilian legal framework and allow the creation and expansion of state lotteries in the country. Minister Roberto Barroso, who declared himself impeded, will not vote. 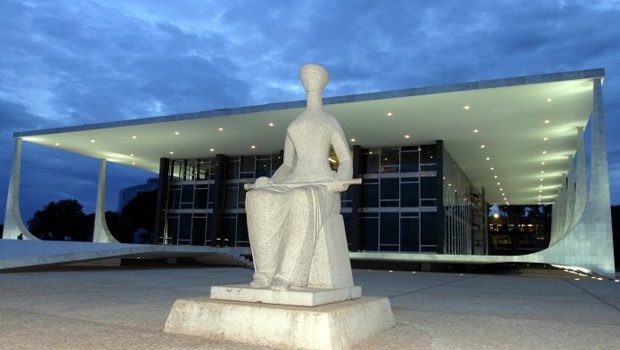 In brilliant exhibitions, the lawyers representing the states of Rio de Janeiro and Minas Gerais, Emerson Barbosa Maciel and Mário Eduardo Nepomuceno Jr. respectively, highlighted the importance of the activity at the state level due to the social actions practiced locally.

In addition, they pointed out the great imbalance compared to the federal operation. "You cannot restrict the issuance of tickets from state lotteries or prevent technological modernity due to a 1967 law decree."

In oral arguments, the Attorney General's Office (PGR) and the Federal Attorney General (AGU) defended once again the monopoly, claiming that it is not the lotteries of economic activity, but an exclusive public service of the Union.

The trial continues today (Wednesday 30). Minister Luís Roberto Barroso, who declared himself prevented by the fact that he was the author of two opinions on the topic, will not vote, in which he understands the competence of the Union to legislate privately on the subject but without the monopoly of the exploitation of lotteries by the states.