In unanimous and historic voting, STF rules that states can explore lotteries in Brazil

The Federal Supreme Court (STF) unanimously decided to end the federal government's monopoly for the exploitation of lotteries in Brazil and to allow states to continue and create new modalities with legal certainty to contribute and generate social transfers and jobs. The STF ruled that ADPF's 492 and 493 were well founded and ADI 4986 was unfounded. In the decision, the ministers reinforced Brazilian federalism and ensured the development of state lotteries according to the Union's paradigms. 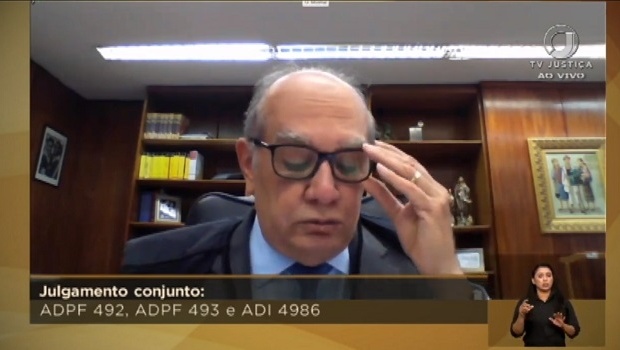 During his vote, the reporting minister stated that “the matter presented to this Court for actions is highly relevant.” At the beginning, Gilmar Mendes presented a history about lotteries, highlighting that the first legal document, dated 1932, was considered as a public service to be exploited by both the Union and the states, adding that in 1941 took place a reform of the law, when the exploitation of lotteries was allowed by both the Union and the states. "By establishing the exploitation of lottery as an exclusive public service of the Union, with Decree-Law 204, in 1967, a step backwards was taken," said Mendes.

According to Mendes, "since the first legislation, the coexistence of exploitation has always been accepted by both the Union and the states, until the arrival of Decree-Law 204. Before, the competence of the states to exploit this public service has always been recognized," he defended. He stressed that "in my view it is lawful to conclude that the exclusive competence to legislate on the subject does not prevent the states from operating lotteries."

Minister Alexandre de Moraes voted with the rapporteur, saying that "no one questions the Union's competence in legislating and regulating the issue." The minister agreed with Gilmar Mendes' reasoning regarding the regulation of the lottery system as a private competence, admitting the states as the entities capable of conducting the operation of the activity. "I fully follow the reporting minister Gilmar Mendes". 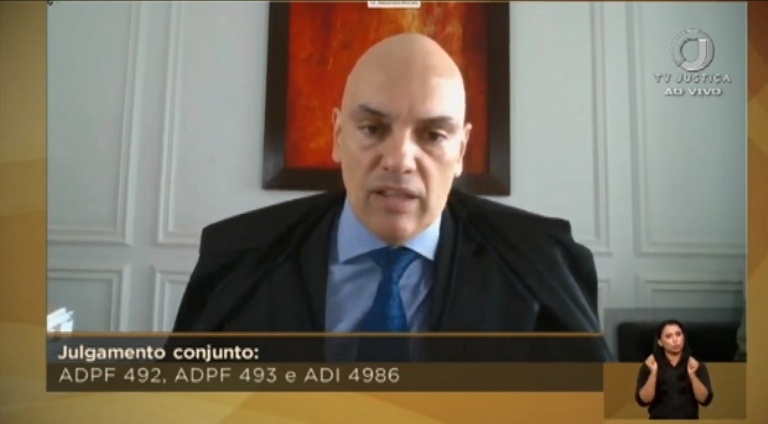 Succinct in his vote, Minister Edson Fachin also followed the rapporteur, understanding as "perfectly legal the exploitation of the operation of lotteries by the states." According to him, “it is necessary to distinguish the two types of competence, accepting the possibility of the states acting in the operation of lotteries, since there is no private competence of the Union to operate, but to legislate on the subject. For this reason, I fully accompany the reporting minister,” he decided.

Then Minister Rosa Weber voted saying: "I comply with the stipulated vote of the reporting minister on the exploitation of the public lottery service by the states, fully accompanying it."

Minister Cármen Lúcia voted according to the reporting rapporteur Gilmar Mendes and stressed that "we must draw attention to the fact that whatever the infraconstitutional issue that weakened the states could not be accepted." According to her, “the public lottery service must be guaranteed to the states, and the Union must establish general rules.”

Ricardo Lewandosky stated: “I follow in full the vote of the rapporteur minister Gilmar Mendes. All competencies that are not denied can be perfectly exercised and there is no such prohibition for states to operate lotteries.”

Minister Marco Aurélio was proud to have “a correct understanding of the legislation at this moment and I accompany the reporting rapporteur Gilmar Mendes.”

The president congratulated the reporting minister for the brilliant vote and the other ministers for the power of synthesis, then giving his vote: “I have dedicated myself to the economic analysis of law and we have come to the conclusion that, despite the legislation on the subject by the Union, operation is admitted by the states, that's why I accompany the reporting minister.”

Then he went on to the result: “The cohesive Court, unanimously, upheld ADPF’s 492 and 493 and grounded ADI 4986, all in terms of the vote of the rapporteur.” 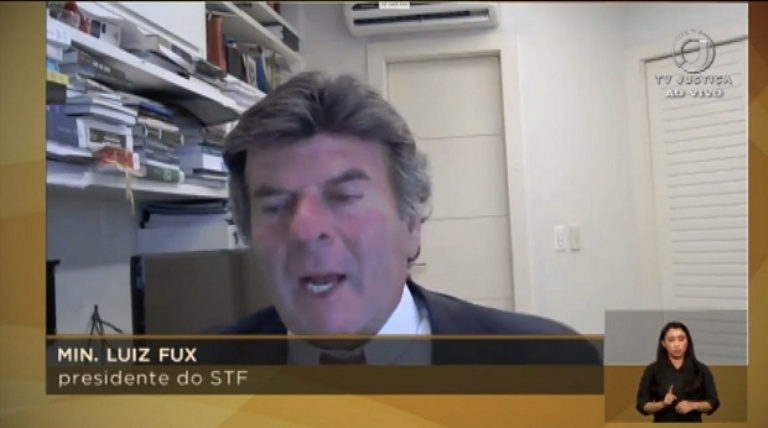 The session was held by videoconference and in the first item of the agenda, the ministers concluded the joint trial of actions that dealt with the Union's exclusivity to explore lotteries, started last week, object of the Fundamental Precept Non-Compliance Arrangements (ADPF's) 493 and 492 and the Direct Action of Unconstitutionality (ADI) 4986.

It was the continuation of the judgment of the action that had as its object articles 1 and 32, caput, and paragraph 1, of Decree-Law 204/1967, which provides for the exploitation of lotteries as an exclusive public service of the Union and prevents the creation of lotteries and prevent existing state lotteries from increasing their emissions beyond the number of tickets and series in force on the date of publication of the decree-law.

Loterj and the Brazilian Association of State Lotteries claimed that the devices conferred a real monopoly on the Union for the exploitation of lottery services and create an environment of open inequality between the entities of the Federation, by preventing 12 member states and the Federal District from creating structure for this purpose, while, on the other hand, it allows the exploitation of lottery services to only 15 states.