Pay4Fun App hits the market to facilitate access to all services

Pay4Fun has just launched another convenience service to facilitate its customers' daily lives: the Pay4Fun App. From now on for users it will be much more practical to carry out the most diverse types of operations in their own accounts and with other Pay4Fun clients. The application can now be downloaded from the App Store and Google Play and will provide users with facilities such as registering new accounts, checking balance, deposits and withdrawals, among others. 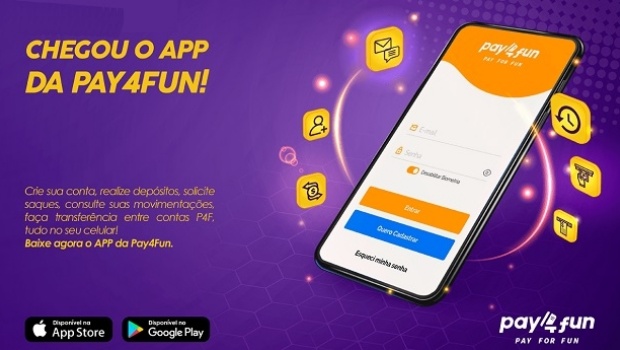 The company guarantees that, as in the already traditional channels, customer service, through the Pay4Fun App, will continue to be the great differential that the firm offers. In the statement about the new tool, Pay4Fun informs that “the way a financial services company invests in serving its customers makes a difference. Excellent customer support is essential for customers to deposit their resources with confidence and security and this is one of the issues responsible for expanding the company's presence in the market.”

The Pay4Fun App is available for Android and can be downloaded on Google Play  and also for IOS, on the Apple Store.

In the App will be available:

Recently, Pay4Fun saw a 24% increase in customer service. There were more than 740 hours of service availability, which demonstrates that “our customers are increasingly looking to Pay4Fun to make the most diverse types of payments and financial solutions.”

More than 100 integrated partners and many new features

Today Pay4Fun has more than 100 integrated partners in the most diverse market segments. "This means that with Pay4Fun App you can make payments and fund transfers to more and more commercial establishments and websites."

According to the company, other great news will be launched soon, such as the Pay4Fun Card, with the Mastercard brand, linked to the Pay4Fun virtual account.