The Jockey Club Brasileiro (JCB) will choose its new president on October 15th. Opposition candidate, businessman Raul Lima Neto (50) will face current president Luiz Alfredo Taunay, who has completed a total of 12 years in office in the last two decades. In an interview with local media Veja Rio, Lima Neto states that it is possible to reduce at least 30% of costs and wants to enhance the brand with strategic marketing planning. 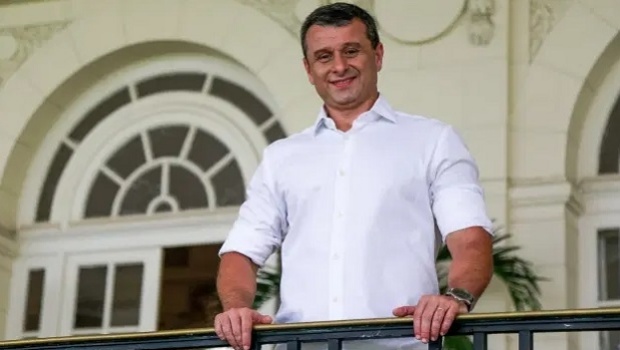 Founded in 1932 on the banks of Lagoa, the Jockey Club Brasileiro will go through the first hybrid elections in its history. Home to the most important national turf event (the Brazilian Grand Prix) and symbol of a glamorous Rio do Janeiro that no longer exists, the club will elect its new president on October 15th through face-to-face voting or through a link sent by SMS to its 4250 members.

Veja Rio - A survey shows that the current president's management has 64% approval from voting partners. Do you think you can beat him in the elections?
Raul Lima Neto - This research does not reflect the current moment we are going through, not least because it was done in February, before the pandemic. It was commissioned by Taunay, which did not show the percentage of the other candidates. I heard that there was almost a technical draw, but that was not disclosed.

What is your platform? What do you intend to change in the club if you are elected?
I will professionalize the management of the turf, which has been causing losses for many years. They are spending more than they can afford on labor and service. You can reduce at least 30% of the costs with good management there. And I also want to value our brand with strategic marketing planning. I also think that the club needs to have the old-time glamour.

And to regain that glamour you need cash, is that right?
Exactly. We will achieve this through a strategic marketing plan and investment in entertainment. Currently, the marketing work is zero, due to incompetence. A well-developed job will bring an unbelievable revenue growth perspective. I can't even imagine where we can go. The potential is absurd.

In practice, what do you intend to do, if elected, to exploit all of this potential?
I am not against opening restaurants, as long as the partners are consulted, which has not been happening. I want to promote more cultural events, concerts, shows, so that turf make money. The JCB has to be a tourist spot in the city again. Horse racing is a program for the family, for the partners, for people that visit Rio. Many people come from countries with a tradition in turf, like Argentina, the United States and England, and want to know the JCB, but they don't know where it is, there is no marketing in this sense. And once they can find out, they get there but don’t have a single person to give information. That makes it difficult.