Chief Cabinet Secretary Yoshihide Suga, who is running for the LDP in the Prime Ministerial election, stated that Integrated Resorts (IR) are “essential” to promote tourism in Japan. Concern has grown over the future of casino sector in Japan following Prime Minister Shinzo Abe’s decision to retire, as he was a keen advocate of bringing casinos to the country. 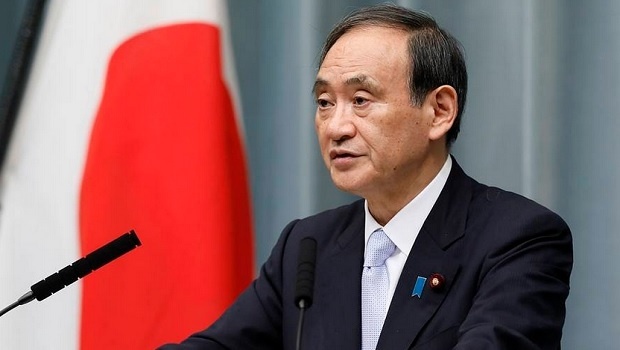 Suga is the favourite of three politicians to replace Abe as Prime Minister with the other two being Fumio Kishida and Shigeru Ishiba. He has been Abe’s right-hand man for almost eight years and has overseen some of the policymaking for casinos.

In a TV appearance last weekend, Suga said: “I believe that an IR is essential for our tourism promotion policy,” confirming his ongoing support for departing Prime Minister Shinzo Abe’s policies related to inbound tourism. Abe announced on 28 August that he planned to resign due to his ongoing battle with aggravated ulcerous colitis.

Explaining his own viewpoint on IRs, Suga commented: “There tends to be a sole focus on the casino element, but the government is going to promote an IR that families can enjoy as an entertainment facility and hotel, and where visitors can bring their family for international conventions.”

Suga also told party members: “We must stop the spread of COVID-19, protect the lives and livelihoods of the people and build a society that strikes a balance between health and economic activity.”

The casting and counting of votes will be held next Monday 14 September at a joint plenary meeting of party members of both houses of the Diet.