Former bingo employee in Porto Alegre, Jean Pierre Souza Pereira is launching himself as a pre-candidate for councilor in the state’s capital and intends to present a project to create a municipal lottery. According to him, the legalization of gaming is important for Brazil and, at the municipal level, 'the amount collected by the lottery that I will propose will be allocated to social assistance programs and projects.' 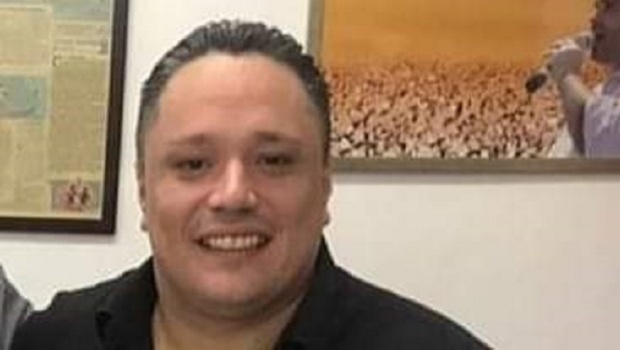 In addition to having worked for more than ten years in the gaming and entertainment business during the period when bingos were legalized in Brazil, Souza Pereira works as a volunteer in social events aimed at the poor, an activity that made him decide to apply for councilor in Porto Alegre to fight for the regulation of the gaming sector and to propose the launch of a lottery in the capital of Rio Grande do Sul.

“I accepted the invitation and the challenge to run for political office mainly because this is the only possible way to pressure the return of legalized bingo activities, which generated jobs and income for many families, and which, although federal level, need representation in each municipality of this country,” he commented.

Fostering the legalization of bingo games and their respective taxation together with the federal spheres will be one of the flags of Souza Pereira, who points out that “a study carried out by the Getúlio Vargas Foundation (FGV), at the request of the then Ministry of Finance in 2015, pointed out that, with the regulation of the gaming sector close to R$174.7 billion (US$33b) could be handled annually, with an estimated collection of R$ 58.8 billion (US$11b) annually. These data show that legalization is beneficial, due to the return on revenue and, above all, on job creation,” he says.

In his assessment, “in times of economic crisis, unemployment, and little money in the coffers of the municipalities, the release of gaming needs to gain strength and support. Especially in this dark period, considering the effects of the pandemic that is plaguing our state, especially the capital of Rio Grande do Sul, generating not only a decrease in income, but mass unemployment.”

On the creation of a municipal lottery, he says that “it is public and notorious that it is already part of the custom of a good part of the Brazilian people to risk their luck in a range of games, especially the lotteries. As a councilor, I will create a Bill providing for the execution of the municipal service of multiple-chance numerical prognosis contest, which will be explored by the municipality itself, through the Municipal Finance Secretariat. The amount collected will be allocated to the municipality's social assistance programs and projects,”

Aware of the federal monopoly of lotteries, he says that currently there is a form of lottery in Rio Grande do Sul called ‘Tri legal’. This lottery, a form of contribution to APAE, is held weekly with live draws on the open TV in Porto Alegre and the metropolitan region. The prizes drawn range from cars and houses to cash values.

“The project I would like to present to the city, would be in this model, with the lottery administered by a company, selected through a bidding process linked to the Secretariat of Finance, with the funds destined to the Social Assistance and Citizenship Foundation. This form of lottery could certainly be approved by the Legislature, since it does not hurt the decisions made by the STF,” he says.